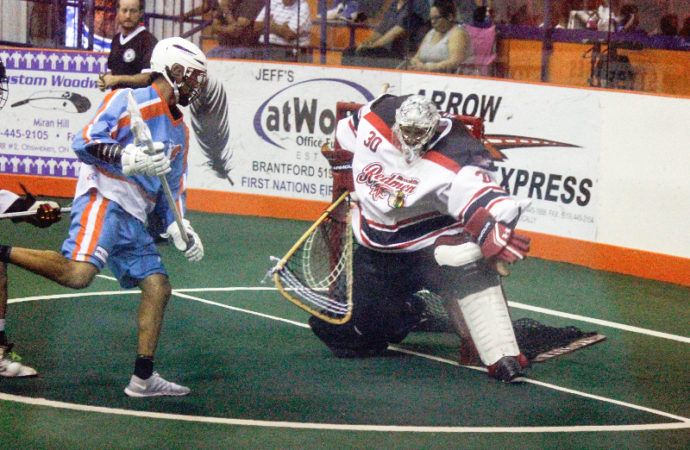 January 2, 2023 – Major Series Lacrosse (MSL) announced it is hoping for Brampton and Owen Sound to join the Ontario-based league in 2023. The two clubs reached an agreement on Thursday regarding a player pool, allowing them to participate in the senior men’s indoor lacrosse league.

The MSL league was limited to just four teams last season after legal issues arose and prevented Brampton and Owen Sound from having franchises.

These issues stemmed from the 2018 purchase of the Brampton Excelsiors by Michigan businessman Joe Norton, who decided to relocate the team to Owen Sound.

The move was opposed by several parties, leading to the suspension of operations for both Brampton and Owen Sound in 2022, just as MSL was set to resume competition following the COVID-19 pandemic.

The Six Nations Chiefs were the regular-season points leaders in MSL last season, followed by the Peterborough Lakers, Brooklin Lacrosse Club, and Cobourg Kodiaks. Peterborough went on to win the league title and earn its fourth straight Mann Cup, which is Canada’s senior men’s lacrosse championship.

MSL Commissioner Lynn Withers stated that she is excited for the inclusion of both Brampton and Owen Sound in the upcoming season, saying that their participation will add even more depth and talent to the league.

In addition to the legal issues that Brampton and Owen Sound faced, MSL and the Western Lacrosse Association also faced conflicts with the Premier Lacrosse League (PLL), an American professional field lacrosse league, in the summer of 2022. Many players from both MSL and the WLA were under contract with the PLL but were unable to compete in both due to a clause in the PLL’s contracts designed to satisfy the insurance provider.

Although the PLL issued waivers to players who also competed in the National Lacrosse League (NLL), North America’s professional indoor league, it was only possible because the seasons for the PLL and NLL do not overlap. Since the seasons for MSL and the WLA run at the same time as the PLL, players under contract on both sides of the border would have had to alternate between the indoor and outdoor versions of the game on a nearly weekly basis if they wanted to compete in all three leagues.

The regular seasons for MSL and the WLA typically run from May to July, though the schedules for 2023 have not yet been announced. The PLL, on the other hand, announced its 2023 schedule on Sunday, with the league beginning on June 2 in Albany, N.Y. and culminating in the championship in Chester, Pa. on September 22. 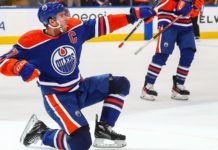 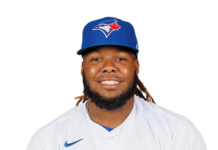 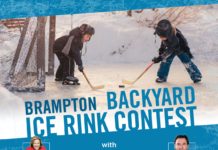 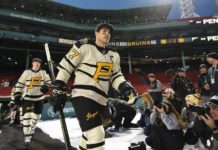 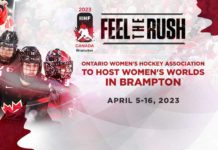 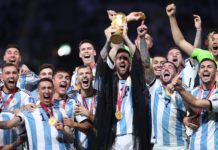