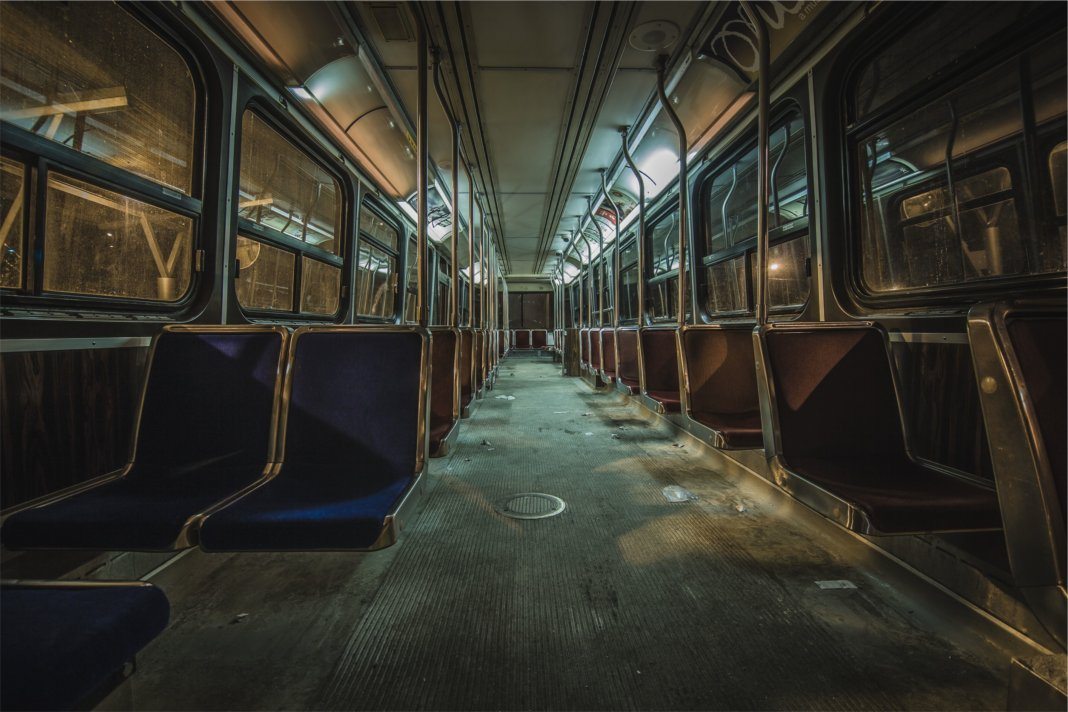 The city of Brampton continues to seek a settlement with the Amalgamated Transit Union (ATU) Local 1573, that represents over 900 full-time transit workers in Brampton.

A deal has been in negotiations since April of last year, and if an agreement is not met, the union will be in a legal strike position as of 12:01 on May 9.

One of the main concerns cited by the union is the city’s move to remove the 30-minute lunch break drivers currently get on an eight-hour shift.

The union has staunchly opposed this, stating that it could be detrimental to drivers if they are required to remain behind the wheel for eight hours without a designated lunch break. Transit drivers for the TTC and Mississauga transit gave up their 30-minute breaks years ago, making Brampton drivers a bit of an anomaly in the area.

“The City of Brampton is committed to providing a work environment for its employees that protects their health and safety,” says Mariann Gordon, Acting Director of Strategic Communications. “An 8-hour straight shift with no scheduled lunch period is a current practice for transit systems in Mississauga, Toronto, Hamilton and London – and allowed by the Ministry of Labour. Transit operators in these cities working this shift still have scheduled layover times for washroom breaks, food, etcetera.”

In most industries though, breaks are required under Ontario Labour laws. The Ministry of Labour requires that employees go no longer than five hours without an eating break.

In the event of a strike transit riders will have to find alternate means of travel, as all Brampton Transit and Zum buses will not operate. All transit facilities and terminals will also be closed.

Time to tune up the old bicycle? Only time will tell as negotiations continue over the next few weeks.

Do you think Brampton Transit drivers should give up their 30 minute break?

Update: The article originally stated that drivers would be required to work for 8 hours straight without any sort of break, but drivers would still receive washroom and food break, even in the event that 30 minute lunch breaks are removed. 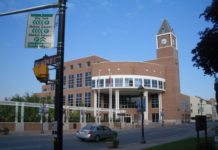 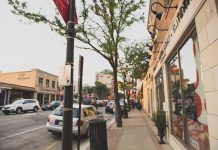