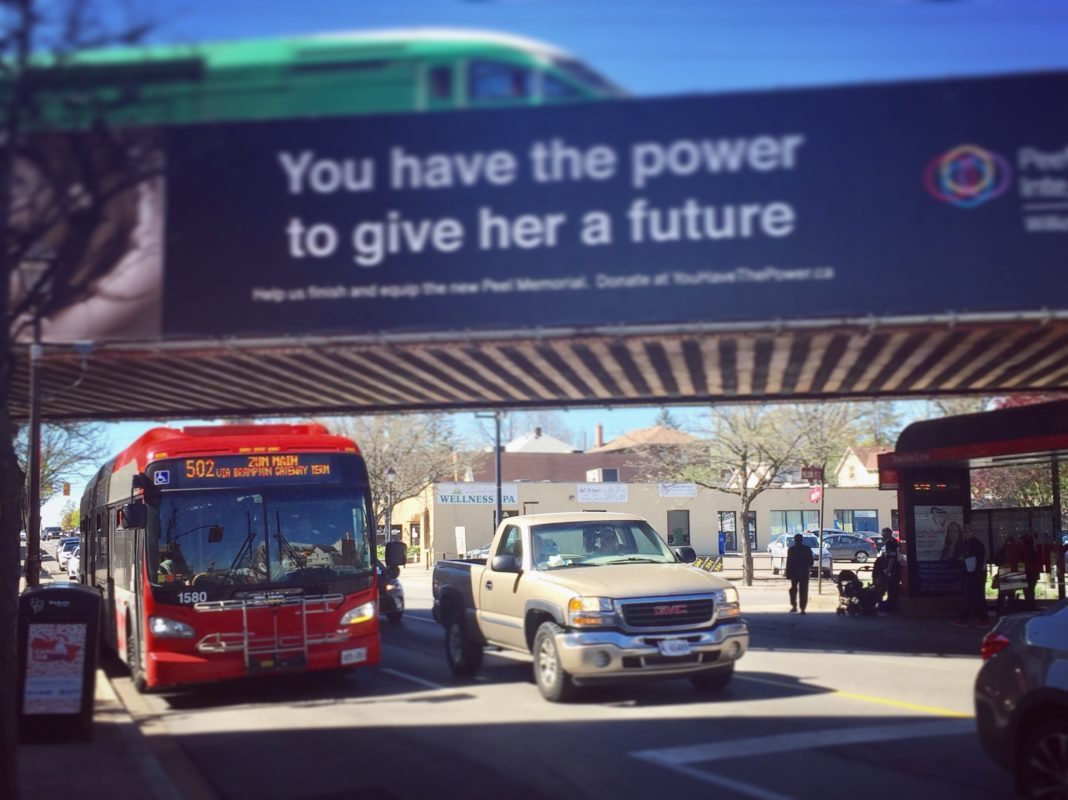 It has been a very good year for Brampton Transit. Years of improvement has led to a forecasted 17 per cent rise in ridership over the last year, compared to previous years.

At 17 per cent, Brampton Transit was the fastest growing transit system in Canada in the last year. This is in contrast to the fact most public transit systems across Canada have seen a decline in ridership.

Brampton Transit staff have confirmed this ridership growth is in spite of issues that may have led to ridership declines, such as the five-week college faculty strike. Brampton Transit also narrowly avoided an operator strike in May.

While specific route ridership data isn’t available yet, staff says that the growth has been widespread, and that most routes have seen moderate to significant growth. Brampton Transit’s five Züm lines (Queen, Main, Steeles, Bovaird, and Queen West) are responsible for half the ridership rise.

The lowest month tends to be February and this year, except for February, monthly ridership didn’t dip below the 2 million mark.