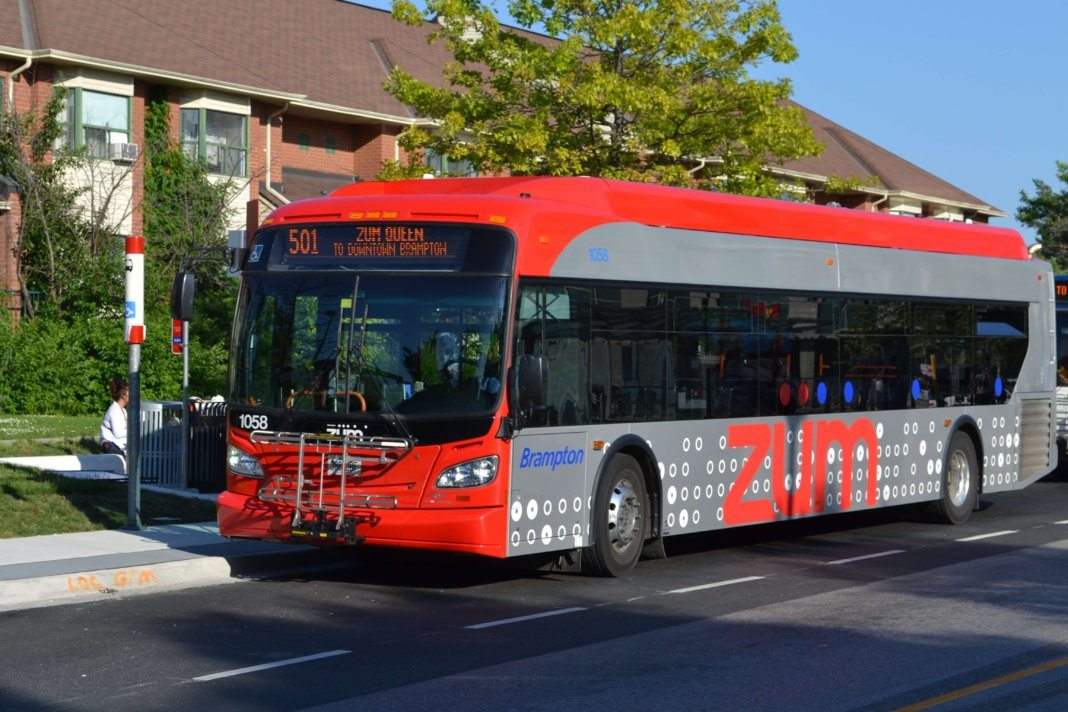 The City of Brampton has reached a tentative agreement with the Amalgamated Transit Union (ATU) 1573, which represents Brampton Transit’s full-time unionized employees, narrowly avoiding a strike.

The agreement is subject to a vote by the union on Tuesday, May 10, 2016 and final approval by Brampton City Council.

“We are pleased that a negotiated settlement was achieved that meets the needs of employees, the Corporation and the residents we serve,” says Mayor Linda Jeffrey.

Had the end result been strike action, transit drivers and other employees across the city would have walked off the job, leaving over 70,000 daily riders without a way to get around.