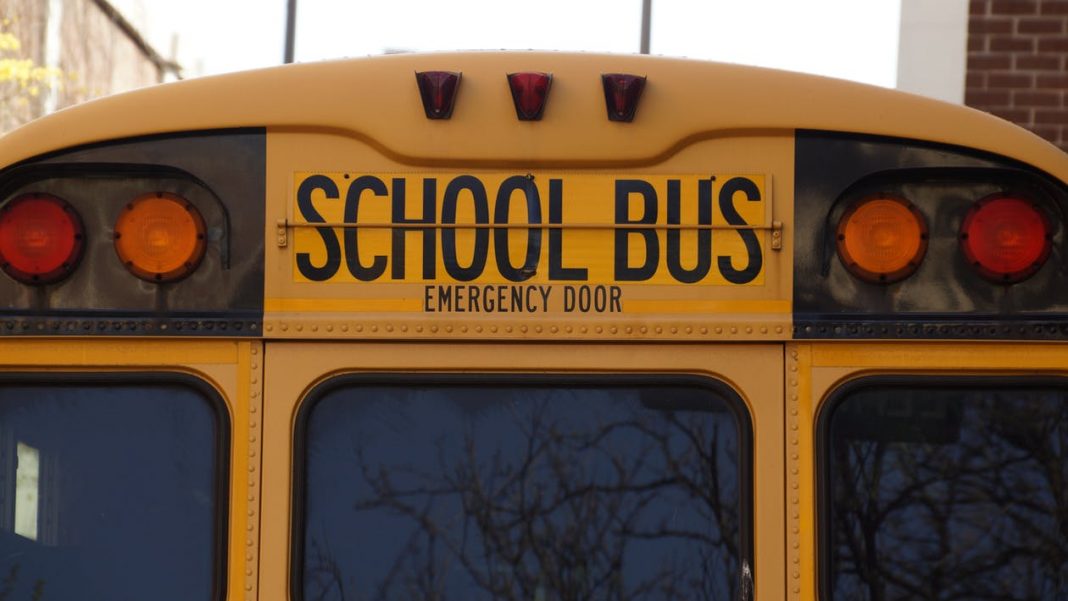 Minister of Education Lisa Thompson announced last week that some secondary school learning is moving online. Starting in 2020, students will be required to take a minimum of four e-learning courses out of the 30 required to graduate. The average e-learning class size will be 35 students.

Dufferin-Peel Catholic District School Board Trustee (DPCDSB) Trustee Anna Da Silva says she is “dismayed” by the changes for a number of reasons, the biggest being the lack of access to technology that for some students.

“This policy completely ignores the fact that a digital divide exists in our society. This policy directly impacts the poor and the disenfranchised who do not have access to [the] internet and technology,” she said in a statement on Facebook.

Da Silva also called out the fact that research shows e-learning isn’t always an effective avenue for teaching children and youth, because it doesn’t allow for proper support from a teacher.

“It completely ignores the pedagogical concept that students have different learning styles and that one form of learning is not effective for all,” says Da Silva.

Under the new format, students wouldn’t be prevented from taking other online courses, but Da Silva says the four mandatory e-learning courses should be a maximum.

She also suggests that online courses should be in elective subjects, not core subjects. This would give students without access to the internet and technology a more even playing field.

Naturally, Da Silva isn’t the only critic. Others see the changes as less of a way to improve education in the province, and more as a move to save money.

Thompson also announced that average high school class sizes will increase by six students from 22 to 28. Other changes include a new sex-ed curriculum, a new math curriculum, and more. Changes will be phased in over four years.