Bramptonist
Home News City Brampton Will Be Among First Wave of Cities to Have Legal Marijuana... 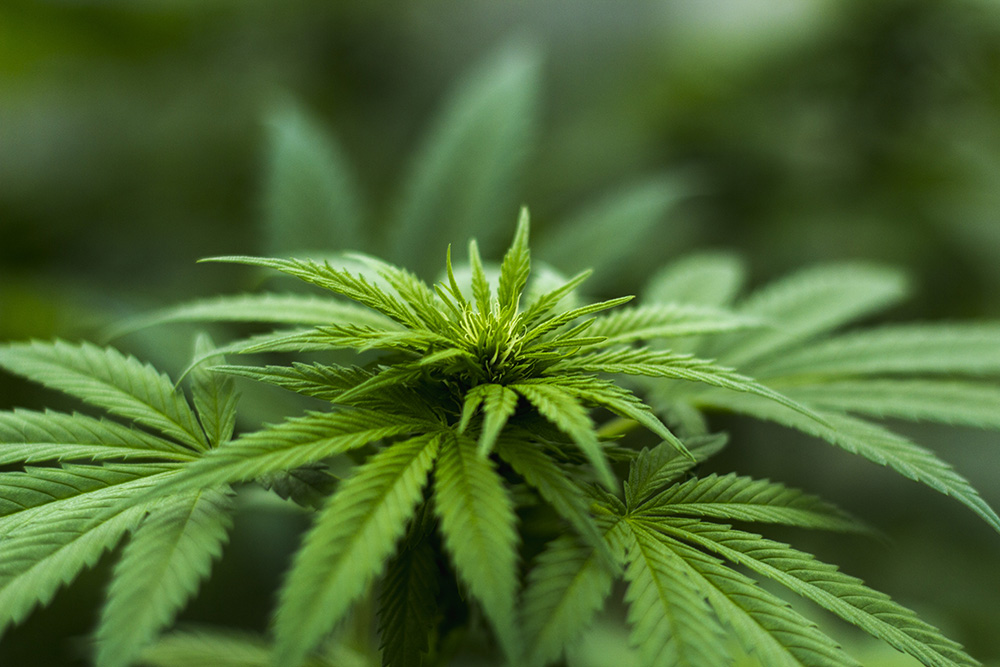 The Province just announced 14 Ontario municipalities that will have legal recreational marijuana stores run by the LCBO and Brampton will be among the first wave.

Brampton, along with Toronto, Mississauga, Vaughan and Hamilton will be among the first cities to have stores in the province’s bigger rollout. By 2020, 150 LCBO-run stores will be available across Ontario.

The Ontario Cannabis Retail Corporation (OCRC) will have a full monopoly on all cannabis sales in the Province, any of the current weed dispensaries in the Brampton area, and elsewhere, are considered illegal.

The federal government’s Cannabis Act imposes penalties for running illegal dispensaries and can result in up to $1 million fines for corporate owners and up to $100,000 fines for individuals. It can also result in jail sentences.

Anyone over the age of 19 will be able to purchase, consume and grow cannabis. Usage will be restricted to private homes and prohibited in public spaces, workplaces and in cars.

In preparation for the legalization, stiffer penalties have been implemented for drivers found under the influence of marijuana.