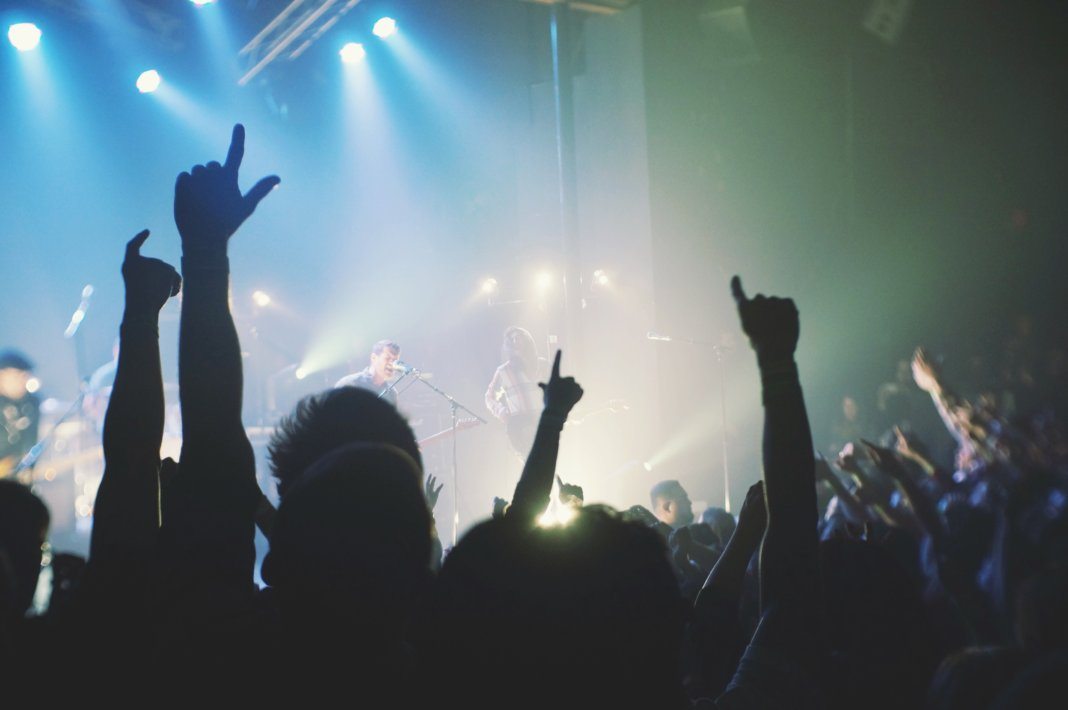 On Friday, June 7, Brampton will have its own showcase event at the North by Northeast (NXNE) festival in Toronto this year.

This is Brampton will be part of the NXNE Club Land Curators Series which will be hosted by several leading Canadian musicians, with over 30 shows in several of Toronto’s music venues. The Brampton showcase will be curated by musicians, creators and influencers from the city’s music scene.

Just last year, This is Brampton had four artists perform such as singer-songwriters Selena Dhillon and Vaz, and hip-hop artists EverythingOShaun and Phab.

The city of Brampton put out an application for any artists in the city willing to participate in this year’s festival. The deadline has since passed so keep checking Bramptonist for updates on who’s representing Brampton at NXNE this year.