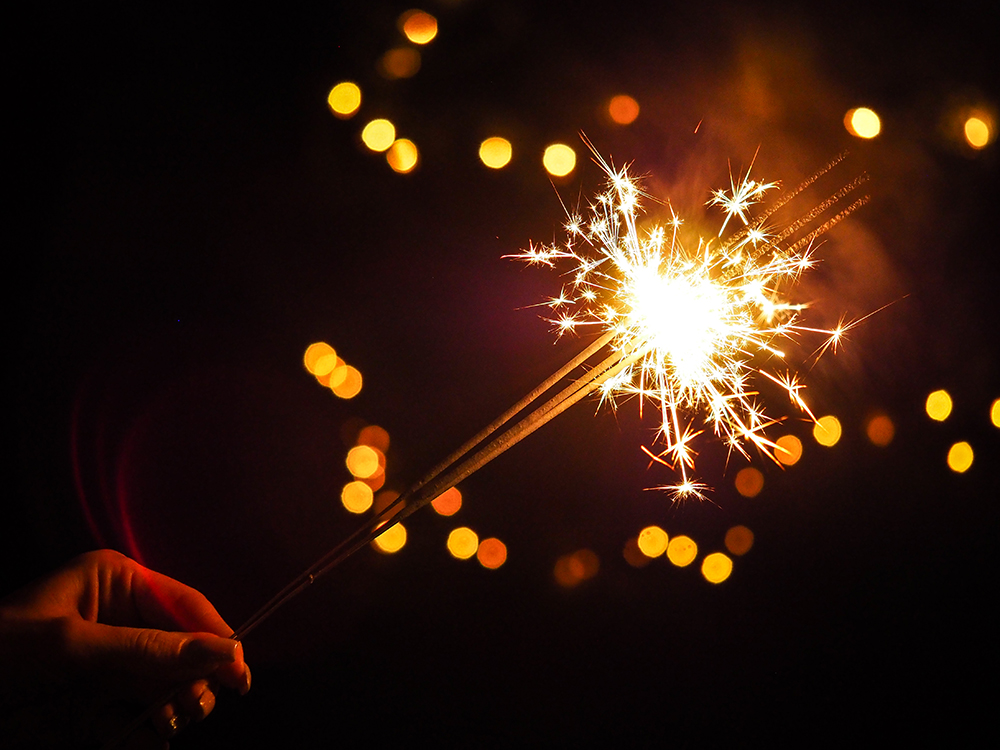 Brampton will be lighting up another dark night in a grand display of fireworks. During its Sept. 16 meeting, the city announced it will host its first-ever annual fireworks display for Diwali 2020, downtown at Garden Square.

Diwali, also called the Hindu Festival of Lights or Bandi Chhor Divas, is as important to Hindus as Christmas is to Christians. The five-day festival marks the beginning of the Hindu New Year. Diwali this year falls on Sunday, Oct. 27.

Diwali is celebrated by Hindus, Sikhs and Buddhists, marking events that their gods and goddesses received spiritual awakenings or were freed from imprisonment.

The Hindu and Sikh community, according to 2016 census, comprises a third of the city’s population, has over 230,000 in Peel Region and over 500,000 in the Greater Toronto Area. This makes it likely that Brampton’s Diwali Fireworks next year will be a huge attraction for both the city’s residents and visitors.

The city initially proposed for Diwali Fireworks to begin this year, but council members opted to push it to 2020, in order to have more time for planning and to consult with community stakeholders.

Diwali fireworks will be the third annual fireworks display hosted by the city, joining New Year’s Eve and Canada Day.