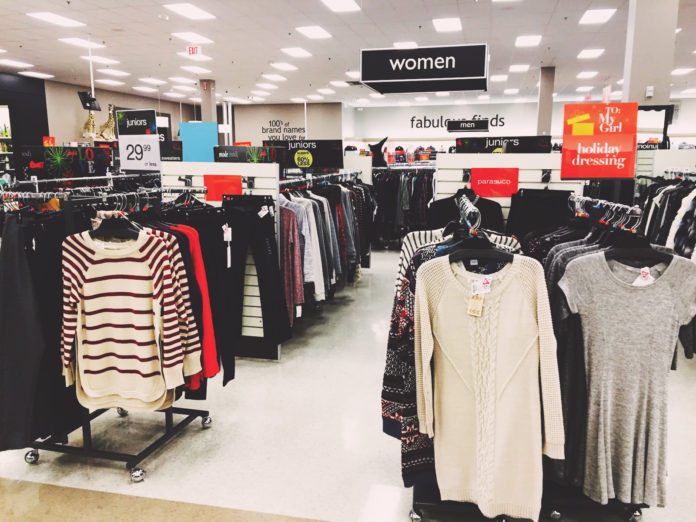 All of that is about to change because the Winners at Trinity Common is currently in the process of expanding into the old Target space.

The new store will have a massive footwear department, even more clothing, and a bigger selection of arts, crafts and housewares.

With even more square footage available, they’ll be looking to fill the space with an even wider collection of items we don’t usually get access to in the city.

Winners hasn’t announced its new opening date yet, but construction is underway, and it’s expected to open later this year.