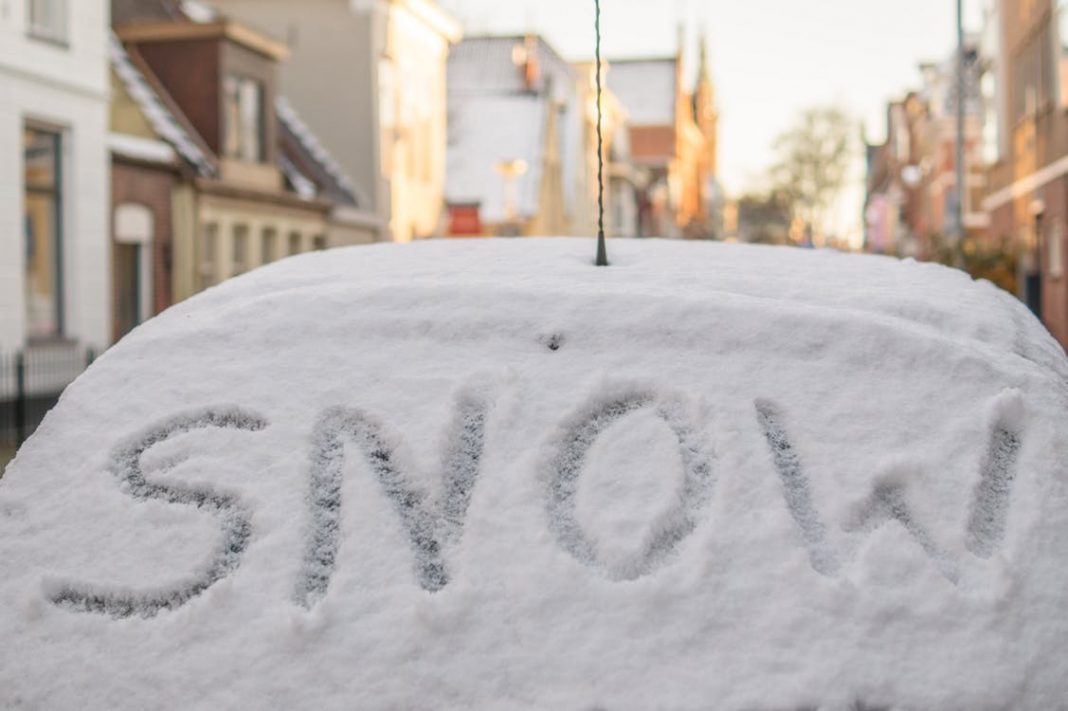 After a brief interlude from winter, it’s returned in all its vengeance. Temperatures were balmy at the end of January: a nice reprieve after a deep freeze that blanketed the area at the end of 2017.

Now a significant snowfall is headed this way. A system from Texas is expected to make its way into the Great Lakes region on Wednesday, bringing snowfall across the Golden Horseshoe region with totals between 5 to 10 cm. Brampton and surrounding areas are expected to get close to 10 cm.

The Weather Network reports the snow will start to fall during the pre-dawn hours on Wednesday, impacting the morning commute, and should to end by mid-afternoon.

Even more snow is probably on the way for the weekend as well, at this time forecast to start Saturday night and go into Sunday.