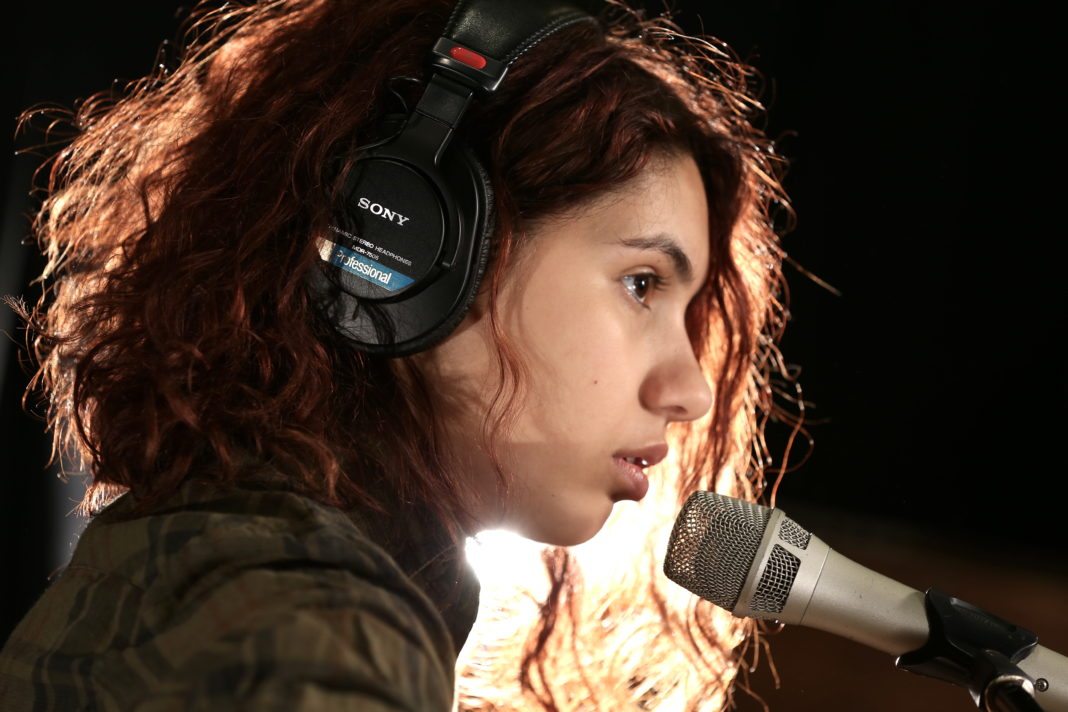 This year’s JUNO Awards will be hosted by Brampton’s very own Alessia Cara. Along with her hosting duties, she has also been nominated for six awards, including Artist of the Year.

Alessia Cara has made a name for herself since her first hit single “Here” caught attention and in 2015 received over 50,000 streams on Soundcloud in its first week. The single also went on to become Spotify’s Most Viral Song of 2015 and sold over 3 million copies.

Since then, she has also gone on to collaborate with some big name artists such Lin-Manuel Miranda, Zedd, and Logic. She later became one of the most streamed artists of 2017.

Her most recent album, The Pains of Growing, won the MTV European Music Award for Best World Stage Performance and has also received three JUNO nominations this year.

Alessia Cara joins other Canadian artists this year as nominees such as Avril Lavigne, Shawn Mendes, Sum 41, and Bryan Adams.

Learn more about the JUNOs, which will air March 15, here.