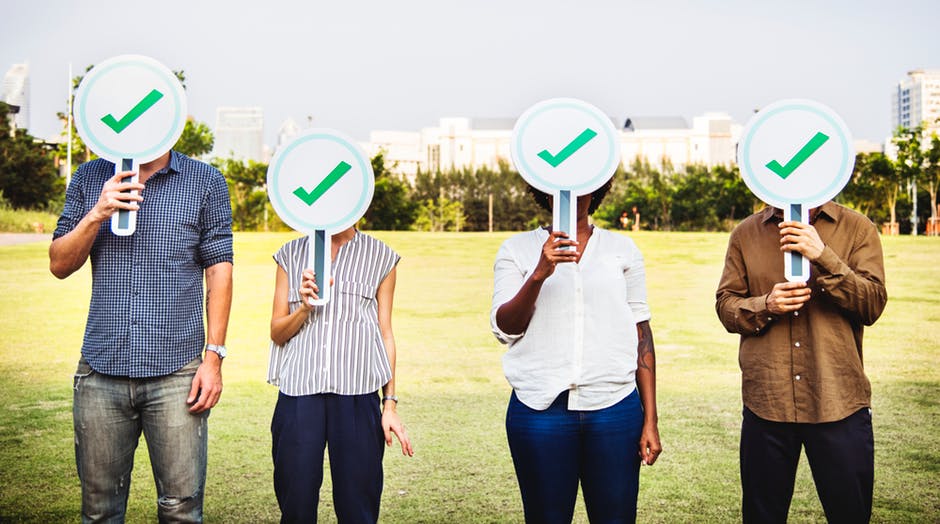 Brampton’s 2018 election has had a few defining factors that differentiate it from others. For one, we’ve seen a more diverse crop of candidates running — more people under 40, more women and other visible minorities than ever before.

The second defining factor is the number of `ents running. Three councillors are retiring, and only a handful are returning as incumbents. Once council is selected, none will have sat a the council table for more than four years.

The third defining factor is the level of engagement. In the 2014 election, only 32.6% of eligible voters in Brampton went to the polls, but Bramptonians have been more in tune with politics over the past four years, mainly around issues like the Hurontario-Main LRT, the Brampton Beast bailout and the purchase of Riverstone Golf Club. Brampton has seen a higher level of engagement in city meetings and online.

When it comes to voter turnout among Brampton’s youth and visible minorities, engagement levels were even lower in 2014. Only 20% of eligible voters age 18 to 29 came out to vote. Contrast that with voters age 70 to 79 who came in at 60%.

In this election though, there’s been a concerted effort from a number of groups to engage young voters. There’s also been a higher level of engagement from visible minorities, including black voters. These two groups could tip the scales and effectively decide who wins this election, especially in the case of the mayoral race.

“I think that a lot of the young generation is becoming a lot more aware of the issues, and we’re becoming a lot more ‘woke’,” says Everton Campbell, candidate for regional councillor in ward 2/6. “it’s also a bonus that you have a lot more visible minorities running and I think council should be more reflective of the community.”

One particular group in the city — Vision Brampton — has led the charge to engage young people in the local political scene.

For months they’ve connected with young people, spoken with candidates and engaged other community groups to activate young people and get them to the polls on October 22.

“Dozens of us came together to talk to our friends, peers, colleagues because we know the power of young people voting. Young people can and have changed the outcomes of elections by exercising their democratic power,” says Marilyn Verghis, Founder and Executive Director of Vision Brampton.

The group is asking for all candidates to commit to forming a Youth Citizens’ Advisory Committee of Council to give youth the opportunity to have their voices heard and to be part of decision-making at Brampton City Hall.

Vision Brampton also asks that the city create a portfolio dedicated to equity, diversity, and inclusion. As of now, incumbent Linda Jeffrey is the only frontrunner to agree to the group’s two asks. Candidates Wesley Jackso and Vinod Mahesan have also committed.

“We’re not just asking people to vote — we’re going out and talking to Bramptonians about what equity and inclusion mean, what social justice means for our city. It’s not about partisan or identity politics, it’s about which candidates are truly, deeply committed to building a Brampton for all, not just a privileged few,” says Verghis.

Much of Brampton’s young, diverse population is looking for candidates who are progressive, who care about priorities like building better transit, creating more jobs, and growing Brampton upwards, rather than continuing its trend of sprawling outwards.

Not to be forgotten is the sizable contingent of people from Brampton’s minority groups that could also play a part in deciding who our mayor is and what our city council looks like come October 22.

“I think the young vote, as well as the black vote, are the big deciding factors. Historically those are the two demographics that don’t vote as much,” says Campbell.

Across the board, Brampton has a number of well-educated, talented and engaging candidates from the black community — and other minority groups — that are running and stand a good chance of winning. These candidates are engaging their families, friends, and neighbours in the election.

When it comes to the mayoral race, the black community has rallied around a couple of candidates, Linda Jeffrey and Patrick Brown, most notably. Both candidates sit neck and neck in the polls, with only a 3 to 5 point difference between them going into October 22, given the margins, the black community could effectively decide who wins.

A large number of people under 35 have also rallied around Jeffrey for her progressive thinking and bold ideas to move Brampton into the future.

All in all, this will likely be an election for the history books. Not only because of the higher than normal engagement levels, but because Brampton may finally have a council that represents its young, diverse and educated population.