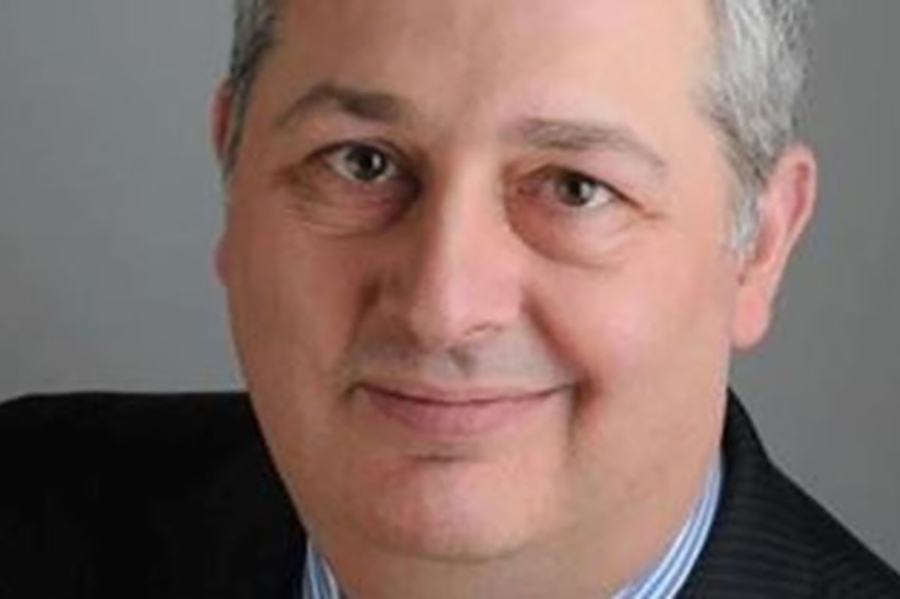 CBC’s Mike Crawley tweeted Giorno’s resignation letter late Monday night. The letter was submitted the day after the Oct 22 election in which Patrick Brown beat incumbent Linda Jeffrey by a narrow margin to become the new mayor of Brampton.

In the letter, Giorno cites Patrick Brown’s election as his primary reason for resigning.

He wrote, “Yesterday, the people of Brampton elected a new Mayor. I have known Mr. Patrick Brown for decades and it is a matter of record that we have worked with each other in past. This places me and the new Council (in) an unusual position — one that was never in the contemplation of City Council, me, or, I daresay, Mr. Brown, when I was originally appointed to office.”

He went on to say, “Perception is important. Public confidence in the Integrity Commissioner’s objectivity is essential. Therefore, as long as I am Integrity Commissioner, I will use my authority under subsection 223.3(3) of the Municipal Act to delegate to delegate to another person my powers and duties related to any matters involving Mr. Brown.”

Giorno has served as chief of staff for former Ontario premier Mike Harris and former Prime Minister Stephen Harper. He would have worked with Brown when he served as an MP under the Harper government.

In the letter, Giorno doesn’t outline his relationship with Brampton’s mayor-elect, but Brown told the Brampton Guardian that he’s known Giorno since he was 15 and that he has worked with him at the provincial and federal level.

Giorno plans to continue serving as integrity commissioner until February 28, 2019, or until the newly elected council hires a new commissioner, whichever comes first.