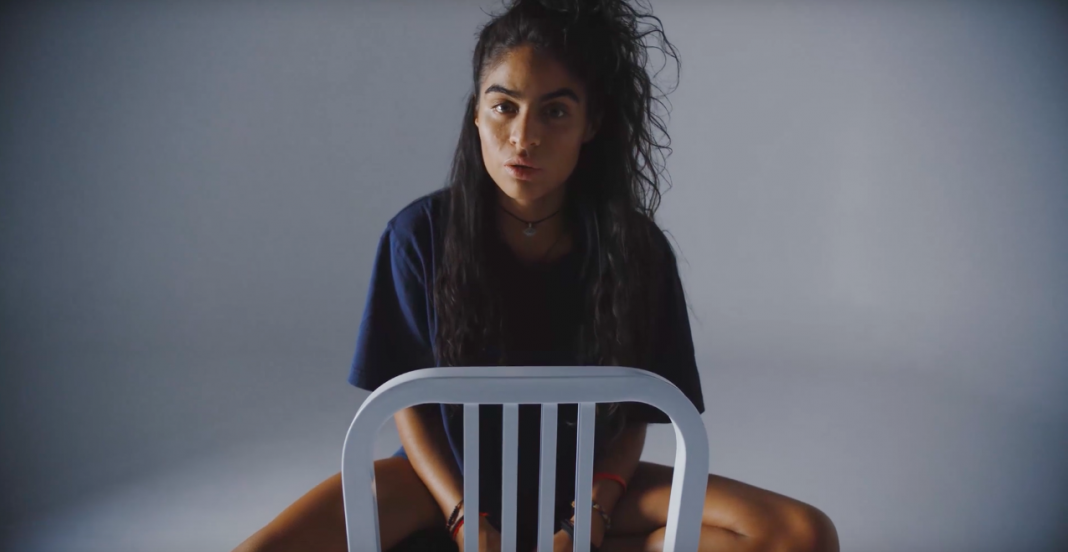 Brampton native Jessie Reyez’s raw, soulful sound has been getting her noticed in the music industry.

The singer dropped her EP Kiddo in April and she has been massively popular. She opened up the iHeart Radio VMAs, and recently got a standing ovation for her performance on The Tonight Show with Jimmy Fallon.

Now the singer is getting major love from one music’s most well-known and trusted sources, Rolling Stone. Reyez has been listed as an “artist you need to know” for the month of August.

Why is Reyez one to watch? She’s already worked with hip hop heavyweights like Chance the Rapper and King Louie, and has collaborated with the likes of Calvin Harris and Romeo Santos.

Reyez’s stripped-down performances featuring just her and her guitar show she has talent, and her single ‘Figures’ has amassed over 15 million streams on Spotify alone.

Rolling Stone isn’t the only one singing her praises. The singer has also received major props from the likes of Meghan Trainor and Jojo. The praise isn’t undeserved either: Reyez arguably has one of the most unique sounds out there these days.

As she carves a path for herself in the music industry she’ll continue to draw attention, as talent naturally does.