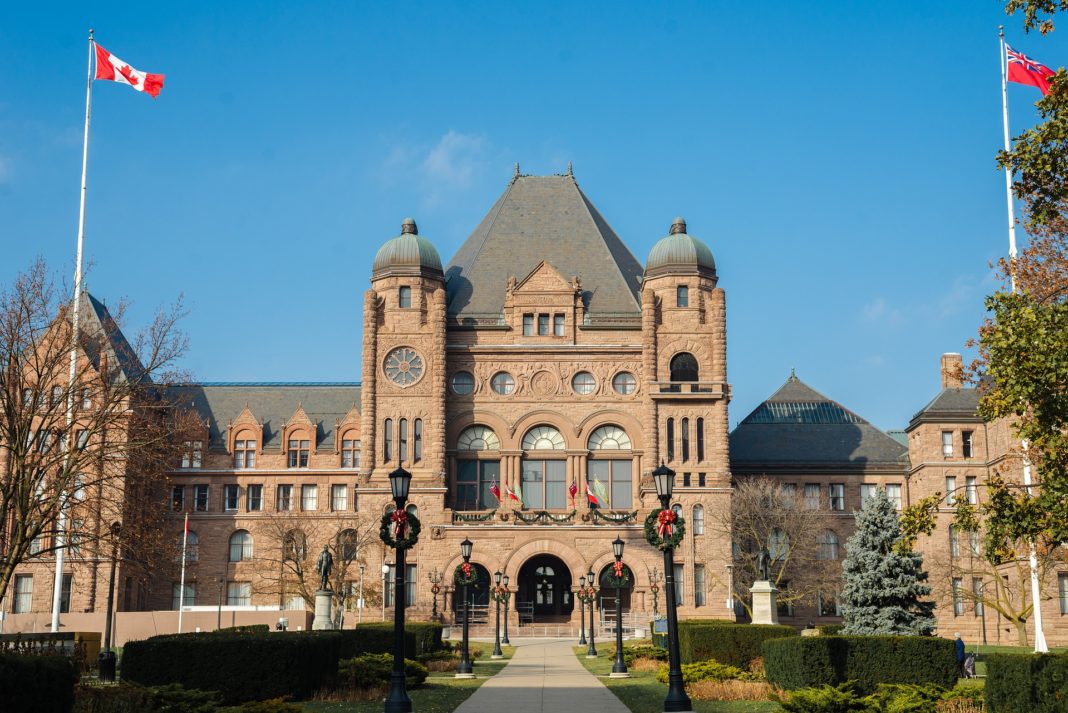 Gurratan Singh, Brampton East MPP, has a new role in Ontario Legislative Assembly. So do two other Brampton MPPs in the NDP, Sarah Singh and Kevin Yarde.

Gurratan Singh is now the NDP’s Deputy House Leader and will assist the House Leader in day-to-day NDP operations in the legislature. He also remains the Attorney General critic.

Sara Singh, Brampton Centre MPP, is already the Deputy Leader of the party, but now has the additional role as the new critic for Seniors, Home Care and Long Term Care.

Kevin Yarde, Brampton North MPP, is the new NDP critic for Auto Insurance. This means he will be able to work for better auto insurance rates for the Region of Peel, where we have the highest car insurance rates in the whole province.

It should be noted that critics in the Official Opposition do not receive any additional payment, benefits, or budget for the critic work.