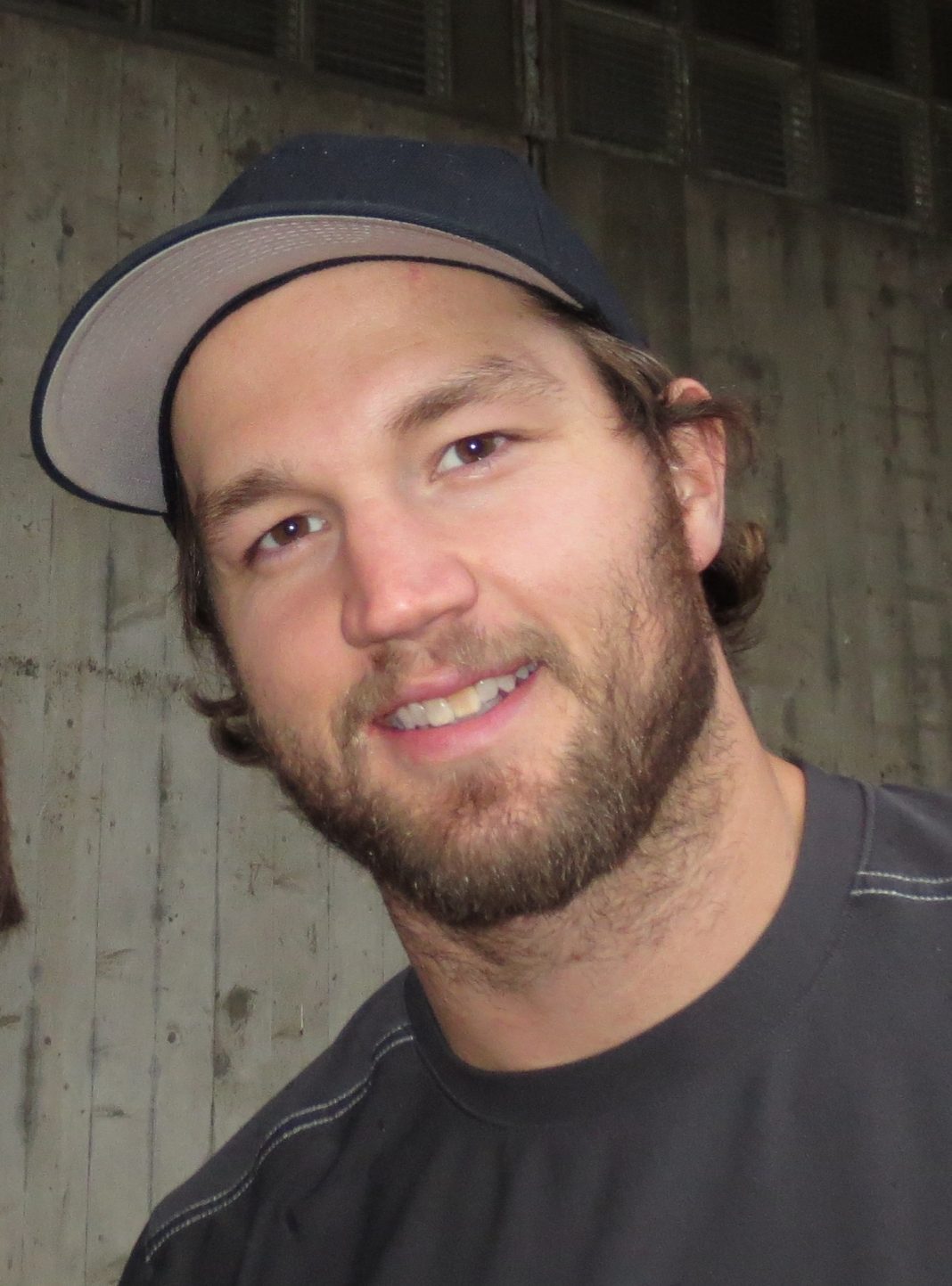 Rick Nash has been in the NHL for 15 years and has been on two Canadian Olympic gold medal-winning teams: Vancouver in 2010 and Sochi in 2014. Today he announced his retirement from the NHL because of continuing concussion symptoms from a March 2018 injury.

According to NHL.com, Nash was drafted first overall by the Columbus Bluejackets in his 2002 rookie year. He also played for the New York Rangers and Boston Bruins, and his stats show a successful career with 1,060 NHL games played and 437 goals scored.

Nash, who attended Brampton Centennial Secondary School, started playing hockey as a child on the local team, the Brampton Maroons. He rose through several minor hockey leagues, ending up on the London Knights, an Ontario Hockey League team, before entering the NHL.

Nash’s agent put out a statement today about the retirement. It said, in part, “Under the advice of his medical team, the risk of further brain injury is far too great if Rick returns to play. Rick would like to thank everyone who has supported him during this difficult time period.”