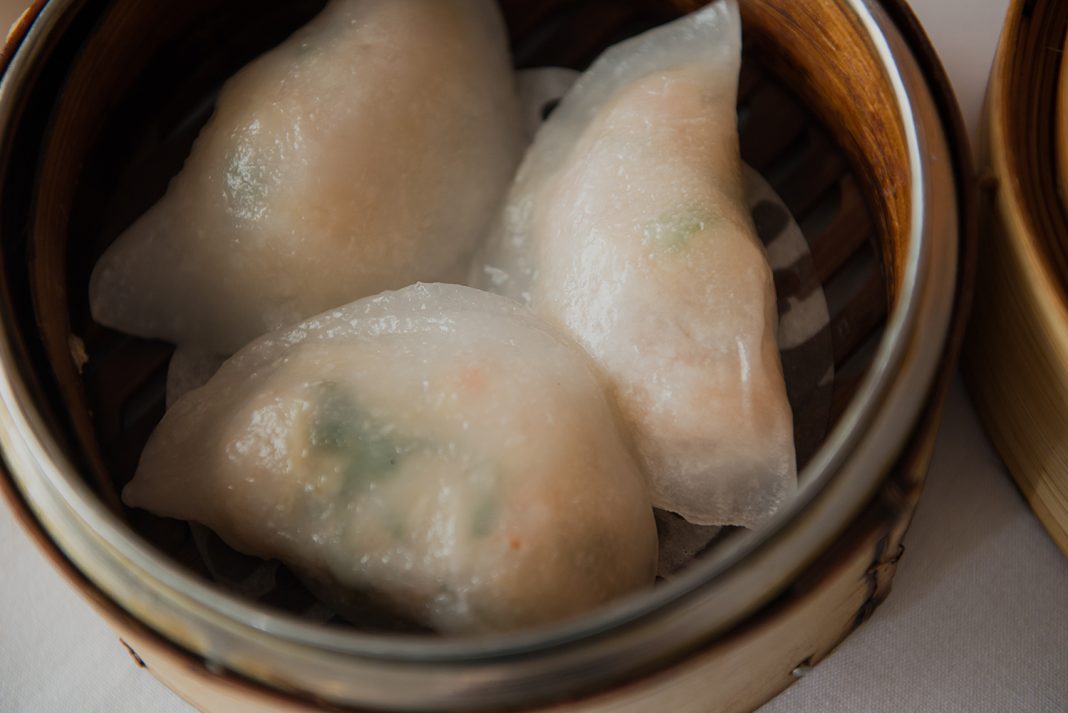 After 15 years Brampton’s Kingsley Chinese Restaurant announced it would be closing its doors after owners Erica and Raymond Ng decided they’d be retiring.

The beloved restaurant has been an integral part of the local food scene and it goes without saying that lots of people were sad to see it go. But the restaurant may be staying open after all.

Its last day serving customers was slated to be on July 15, but the owners have told patrons that they are considering staying open after all, based on the feedback they’ve gotten from the community.

The restaurant opened in 2003 in Kennedy Square Mall at Kennedy and Clarence. The restaurant, which seats a whopping 400 people, served the local Chinese community for weddings and special events and served many memorable meals over the years.

The owners originally owned a restaurant in Mississauga but moved to Brampton to fill the need for an authentic Chinese restaurant. Their food has been a hit ever since.

Stay tuned to Bramptonist.com as the details unfold.