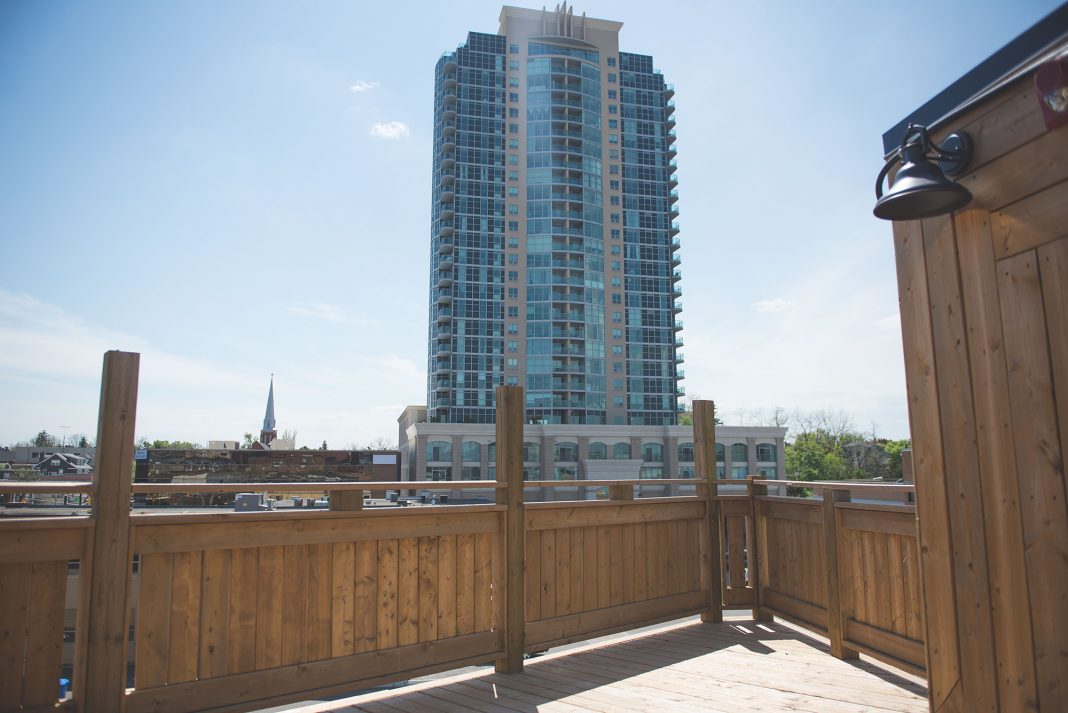 The restaurant opened back in 2016 to much fanfare. It was the first restaurant to bring a rooftop patio to the city, and it offered an eclectic menu of Canadian classic comfort food made fresh.

Carve’s space underwent a massive renovation prior to opening. The owners restored the building keeping some of the original historic elements. The renovation was a challenge and the opening was delayed, but the doors finally opened in August 2016.

A post on the Carve Facebook page said they have been “presented with a new opportunity” and would be closed for at least the remainder of January. But both the restaurant’s Facebook page and Google listing are marked as permanently closed.

The rooftop located at the back of the building on the third level is a nice spot to watch sunsets in warm months and while the restaurant is closed, will be missed.