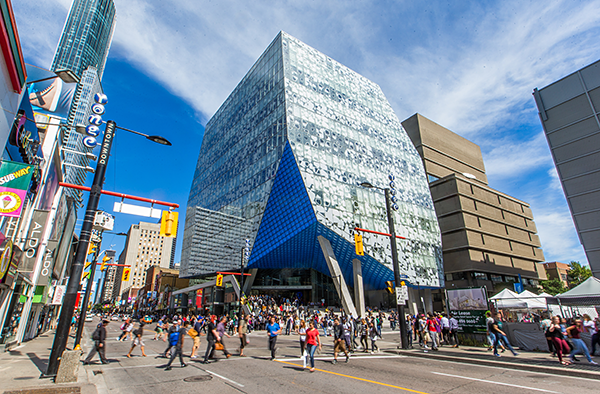 Late Tuesday evening the Ford government released a statement saying it would be rescinding the Wynne government’s $90 million commitment to the Ryerson campus that slated for downtown Brampton.

Various stakeholders have responded to the news over the past couple of days. Two of Brampton’s newly minted city councillors, Paul Vicente and Rowena Santos, jumped into action quickly, offering a solution that could save the campus.

In a note on Facebook Sarkaria and Sidhu said the Ford government was putting a “pause” on the post-secondary campus and that the commitment from the Liberal government was a desperate move leading into the last election. They also cited the $15 billion provincial deficit as having prompted the decision.

They went on to say, “our Government would be willing to consider a business case for how these projects may proceed in the absence of provincial capital funding. Brampton deserves a thoughtful, sustainable proposal to bring post-secondary education to our city. Together, we remain committed to working with stakeholders to make this happen.”

The door to Brampton’s university dreams seems to remain open. Both Ryerson and Sheridan seem willing to stay at the table for now, and discussions at the city level are well underway to try to salvage the campus.

This isn’t Brampton’s first attempt at a university. The city previously tried to win a university bid during the Susan Fennell mayoralty in 2014, but failed.

The Ryerson/Sheridan campus was expected to create more post-secondary options in the city and also a bunch of economic spinoffs. Ryerson was to build Canada’s first national centre for cybersecurity, which would have positioned Brampton well among the growing tech centres in Toronto and Waterloo. It would also have attracted private investment to the city.

The Board of Trade’s CEO Todd Letts also released a statement saying, “Minister Fullerton’s decision seems myopic. With so much waste in other parts of government, it seems silly that the target is put on stifling innovation. Universities are economic drivers. This campus is the catalyst for many complementary economic investments in our city. The ROI is undeniable. We fear that these complementary quality of life and innovative investments are now also at risk.”

Brampton’s other MPPs have waded into the fray as well. Brampton Centre MPP Sarah Singh said, “Overnight and with the stroke of a pen, Doug Ford has cancelled the future of Brampton students and sent shockwaves through our community. Ford shattered the hope of Brampton parents that wanted to see their children educated and find a job close to home. He’s set our world-class and growing city back decades and taken away the economic boost we were counting on.”

While Brampton East MPP Gurratan Singh more aggressively called out Brampton’s local PC MPPs saying, “It’s troubling that Brampton Conservatives MPPs Prabmeet Sarkaria from Brampton South and Amarjot Sandhu from Brampton West are standing by Doug Ford as he robs our community of this much-needed investment and our students of their future. Now isn’t a time for partisan politics — we need to come together and fight for the future of Brampton.”

Ryerson University, Sheridan College and the City of Brampton have all released official statements indicating that they’ll continue to work on the file and collaborate to see the project through. 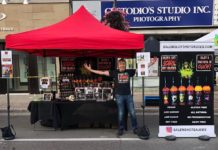