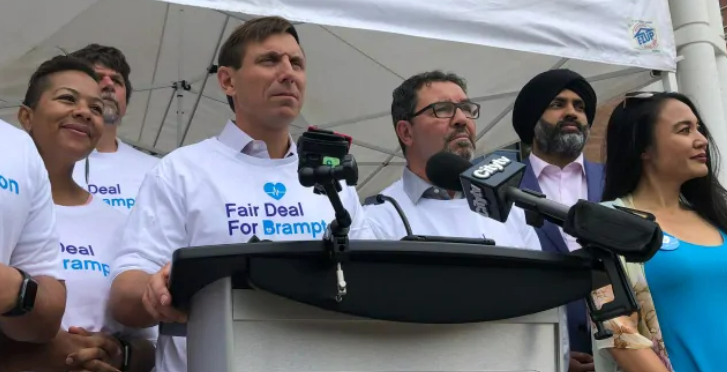 The Ontario government released their $186-billion budget yesterday, which contained big wins for Brampton.  The budget provides Brampton with a new hospital, a medical school, and better GO Train service.  There are also other wins.

The best news for Brampton is a new hospital.  Earlier this year, Mayor Patrick Brown and Council unanimously declared a health-care emergency due to overcrowding and wait times at local hospitals.

In response, the budget (page 19) states, “New construction at Peel Memorial, in partnership with William Osler Health System which will address the increasing demand for health care services in Brampton and the Region of Peel.”

Critics suggest this is just another wing of the current facility.  They would be wrong.

Initially built in 1925, Peel Memorial was a full-service hospital.  In 2007, the provincial Liberal government closed the hospital and transferred most services to Brampton Civic Hospital.  The building was eventually demolished in 2012.   A new facility was constructed at the site in 2017; however, it was classified as an “Urgent Care Centre” limiting emergency and acute care services.

With this budget, the facility will return as a new full-service hospital, with a fully operational emergency department, acute care beds, surgery and rehabilitation services.  Critics aside, the budget commits funding to deliver Brampton a fully serviced new hospital.  No longer will patients have to be shipped out to other hospitals, as the financing includes inpatient beds.

With new hospitals, you will need an increase in health care workers.  The list is long, and includes nurses, medical technologists, physiotherapists, and of course, doctors.

The budget (page 45) states, “the province is providing financial support to Ryerson University in the planning for a proposal for a new institute of medical education in Brampton.”  In other words, a new medical school.  Since the beginning of this term, representatives between the City, Ryerson and the Province have been engaged in discussions on a new program.

This is excellent news for Brampton, as many Bramptonians depend on GO Train services for everyday commuting.  It’s also good news for the environment, as increased public transit equates to getting cars off the roads.

Then there is a budget line (page 104), which reads, “Kitchener GO Rail Expansion project will provide mobility options, strengthen the connections between Waterloo Region and the Greater Golden Horseshoe and support economic development along the corridor.”  Why is this a win for Brampton?

According to Metrolinx, “The Kitchener GO expansion will transform the line into a true frequent rapid transit experience – with train service that runs outside rush hour. There will be more trips at every point along the line – from Kitchener-Waterloo, Guelph, Halton Hills, Brampton, Mississauga, and Toronto, including new stations along the way.”

Political skepticism is natural.  When politicians make promises, there can be a roll of the dice if the promise is kept.

A project identified in a budget is something different than a political promise.  The budget signals the provincial bureaucracy, responsible for implementing the projects, and provides them with a green light to start spending money.  Of course, things can still change, but a project referenced in a budget is stronger than a campaign promise.

Yesterday’s budget received significant attention from Brampton”s community leaders.  The Chair of the Brampton Board of Trade, Michelle McCollum wrote, “Today’s news about investment at Peel Memorial and better regional transit made our day. Thank you Premier Ford and Minister Sarkaria for championing investment in key infrastructure, which is crucial to restoring Brampton’s economic prosperity and competitiveness.”

Dr. Mohamed Lachemi, President and Vice-Chancellor of Ryerson University, writes, “Ryerson is excited with Today’s announcement in the Ontario Budget that commits to the development of a new institute of medical education in Brampton and expansion of Brampton’s local health care system. We look forward to working with the City to increase our postsecondary offerings and delivering high quality education opportunities for the next generation.”

“This is welcome news for Osler and the community, and we thank the Ontario Government along with local elected officials, community members and other supporters for making health care and hospital expansion in Brampton a priority”, says Dr. Naveed Mohammad, President and Chief Executive Officer of the William Osler Health System, “Continued planning for the expansion of our Peel Memorial site will enable us to move forward with creating additional hospital capacity to meet the needs of the fast-growing region, and will complement the exceptional care already being provided at Osler’s Peel Memorial Centre for Integrated Health and Wellness.” 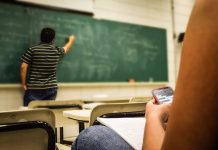 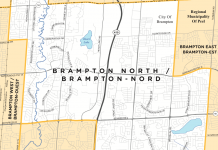 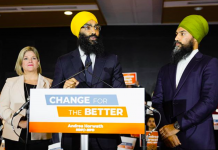 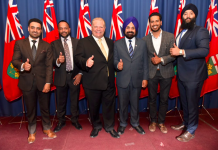 Elections Watchdog May Investigate Some of Brampton’s PC Candidates 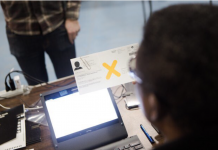 Everyone Will Be Watching This Brampton Riding on June 7