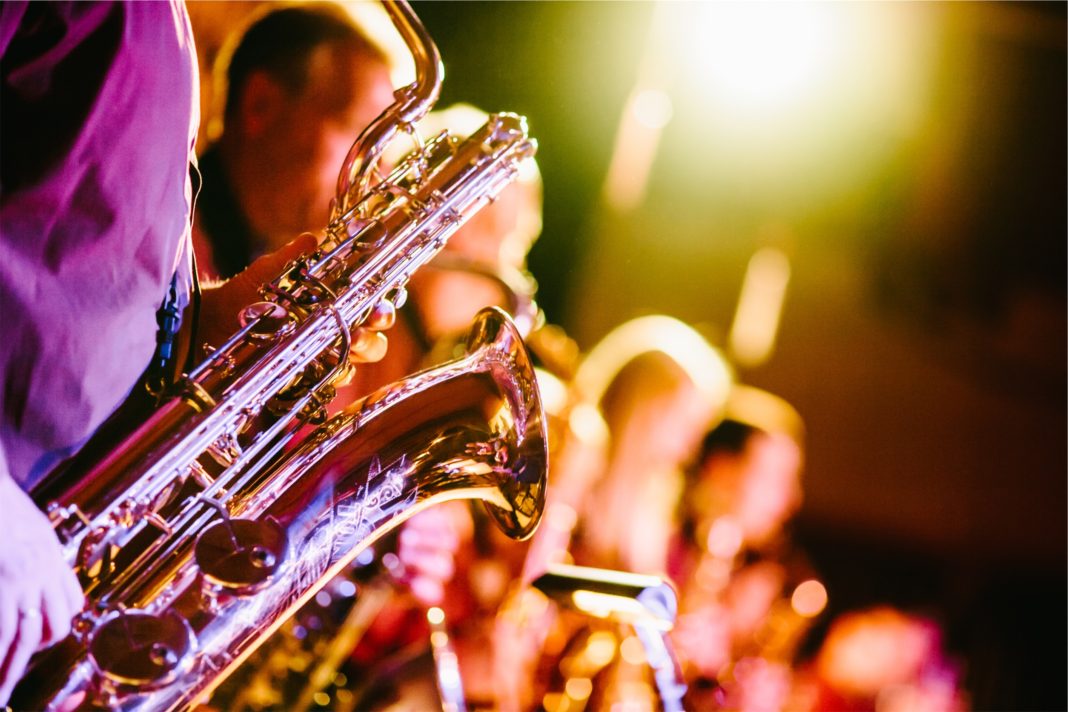 Following a successful inaugural event in 2017, and a jazz scene that continues to grow, World of Jazz returns to Brampton this September.

The event, which is put on by local arts organization B-Jazzed, will host 14 ensembles with more than 90 musicians over the two-day festival. Over half of the ensembles are originally from or currently reside in Brampton.

The festival opens Friday, September 7 at The Rose with a performance by Juno-nominated pianist Michael Kaeshammer and his band who will perform a mix of boogie-woogie, jazz, and New Orleans inspired music.

Then on Saturday, September 8, The Yonge Kings, an 8-piece New Orleans-style brass band kick off the day at noon in the farmers’ market. There will also be live music and the musical instrument petting zoo in the Long & McQuade Zone, located in Vivian Lane (beside Beaux-Arts) from 1 to 8 p.m.

The event will have two stages in Garden Square on Saturday, with performances running between 1:30 and 11 p.m.

Nearby restaurants are also participating in the festival. J. Red & Co will also have live jazz music on Saturday from 7 to 10 p.m., and Wendel Clark’s will house their popular late-night jazz jam sessions, featuring house bands on both floors of the restaurant starting at 11 p.m.

“The word ‘jazz’ has been interpreted and defined in many different ways over the last century, and a lot of that has been due to multicultural influences on the music due to its dissemination all over the world. That is the precedent that we have built our festival on, especially here in Brampton, where multiculturalism is the fabric of our city,” says Carmen Spada, B-jazzed co-founder, and artistic director.

Since the last festival, B-Jazzed has been working to cultivate a stronger jazz presence in Brampton through live music and performances at local venues, education, and supporting local musicians.

Find the full schedule of performances and other information at worldofjazz.ca. 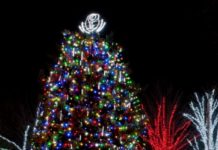