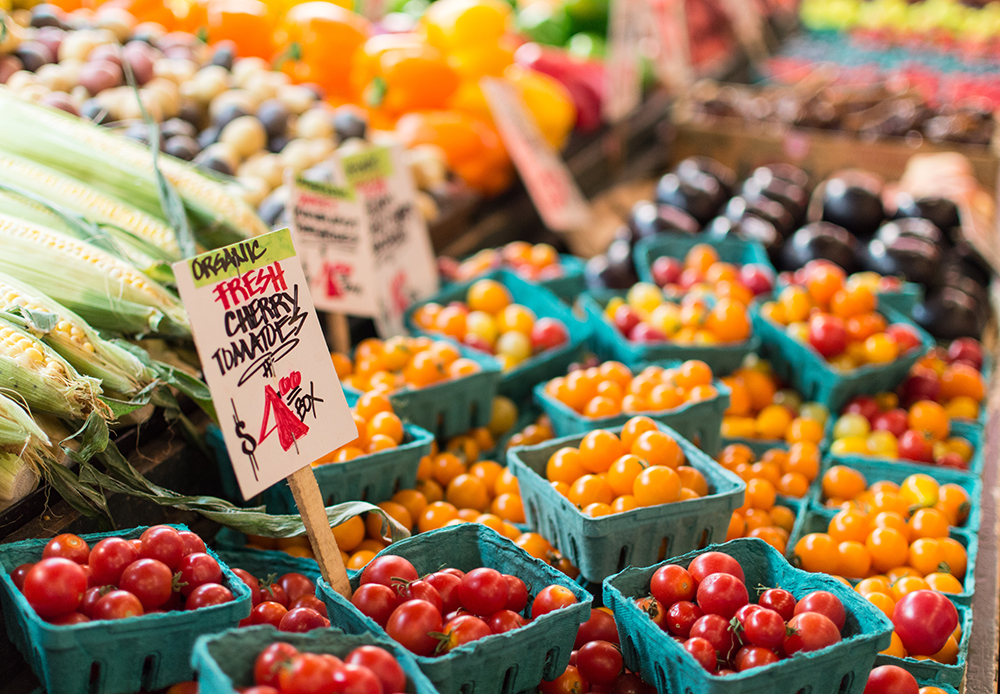 The City of Brampton is forging ahead with its plans for a year-round farmers market, but one challenge remains: where to put it.

Given the success of the outdoor market on Main Street, it appears the city would like to keep the indoor market in the downtown core as well. But with ongoing projects like the University seeking space downtown, it’s proven to be a challenge for the market to find space too, and it may remain up in the air until things are settled with the university planning.

A couple of locations have already been mentioned by city councillors and residents alike, including the Carnegie Library and the Brampton Armoury, both located on Chapel Street.

The city also has the Heritage Block along Main Street, which includes the Heritage Theatre and Beaux-Arts Brampton also fits the space requirements, thought that parcel is currently up for sale.

The report to council recommends the market be a destination that’s interesting and unique enough to attract residents outside of Brampton, so council will be thinking carefully about the spot that is most likely to make it happen.

The report also recommends the city plan for a space that provides important services to local residents, especially a younger demographic, so the space will need to be accessible and dynamic.

So where do you think the indoor market should go? Let us know in the comments.