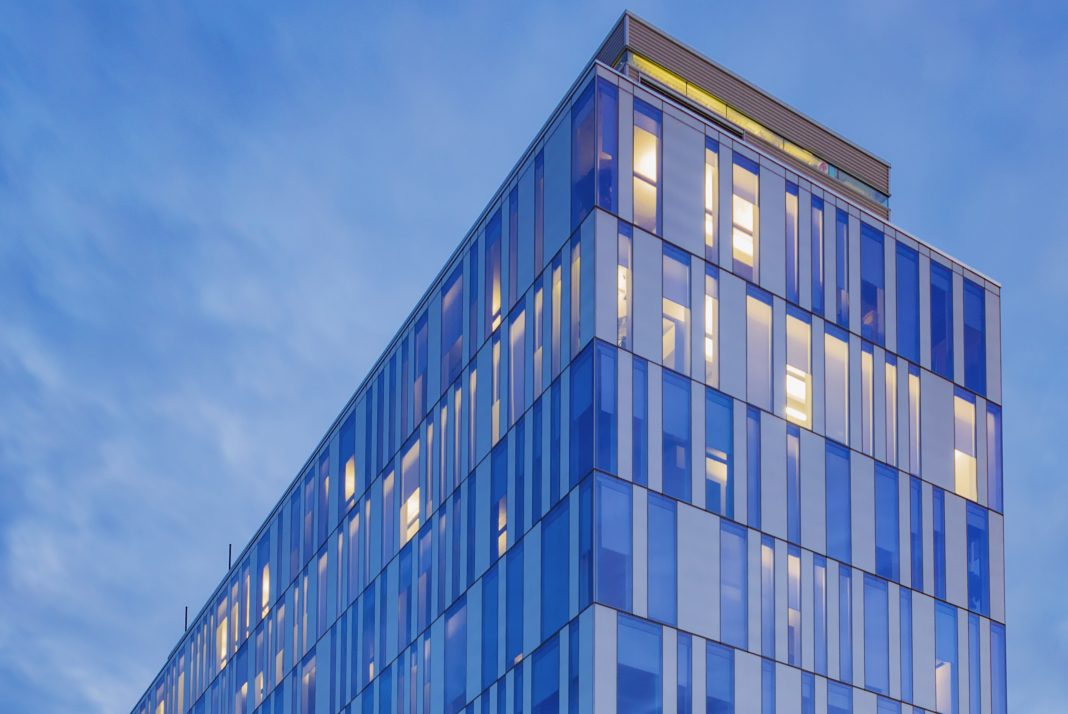 A judge officially dismissed a $28.5 million lawsuit against the City of Brampton, brought by local development company Inzola Group Limited.

Inzola president, John Cutruzzola, launched a lawsuit against the city back in 2011. The lawsuit came after he was disqualified from the bidding process for the city hall expansion, at the time referred to as the Southwest Quadrant.

The suit claimed former mayor Susan Fennell and members of the city’s senior team, including then CAO Deborah Dubenofsky, were biased and unfairly interfered in the RFP process.

The lawsuit was seeking damages to the tune of $28.5 million to cover the profits the company would have earned had they been awarded the contract.

Back in 2010 company’s initial submission was received and approved by the city. Inzola was then moved onto the next phases of the RFP process, but the company claims it was disqualified because it refused to sign a confidentiality agreement.

At the time, the City of Brampton said the company was disqualified because it communicated about the bid directly with Brampton City Council, which was against the rules. The contract ended up being awarded to Dominus Construction.

There’s been a fair bit of drama surrounding the Brampton City Hall expansion. Back in 2014, an auditor was hired to look into the tendering process that was used to award the contract. At the time the city used a new process called “competitive dialogue.” Council felt the process was too secretive and left too many questions unanswered, so an inquiry was launched by an independent external source.

The auditor’s findings were released a year later in April of 2015 and it found there was no misconduct on the part of the city or any staff in the process of awarding the deal to Dominus Construction.

Since then the lawsuit has continued to play out in the courtroom, but this ruling should put to rest what has been an 8-year-long saga for the city.

The City of Brampton released a statement Friday afternoon stating that it is “pleased with Justice Sproat’s decision” and that the “procurement process and the conduct of the RFP were upheld.” 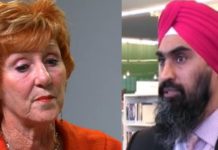