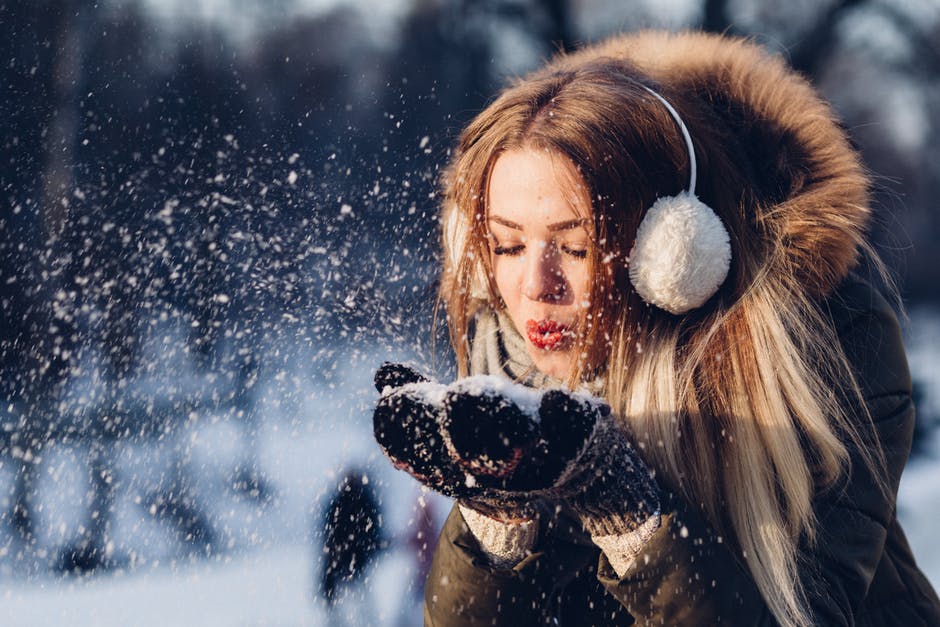 Temperatures have been unseasonably warm in Brampton lately, a nice reprieve from the Arctic weather we experienced in late December and the beginning of January.

That little break in seasonable temps ends pretty soon: February is just about here and it’s bringing the chill.

Weather Network meteorologist Doug Gillham says Arctic air is expected to make its return to the region as early as February 2, bringing round two of what’s already been a pretty cold winter for Brampton.

“There are increasing signs that the Arctic air will spread into the Great Lakes faster than originally expected, potentially for Groundhog Day on February 2,” says Gillham.

Gillham also predicts a “stormy transition back into winter” which could also mean some snow or precipitation as early as the first week of February.

“February (and into March) has the potential to be similar to what we experienced during late December and early January,” Gillham says, adding that there’s the chance for February to be a memorable month for winter weather, especially in Brampton and across the region.

In the meantime, enjoy the milder weather while it lasts, because you’ll want those heated seats and heavy winter parkas in the coming weeks.