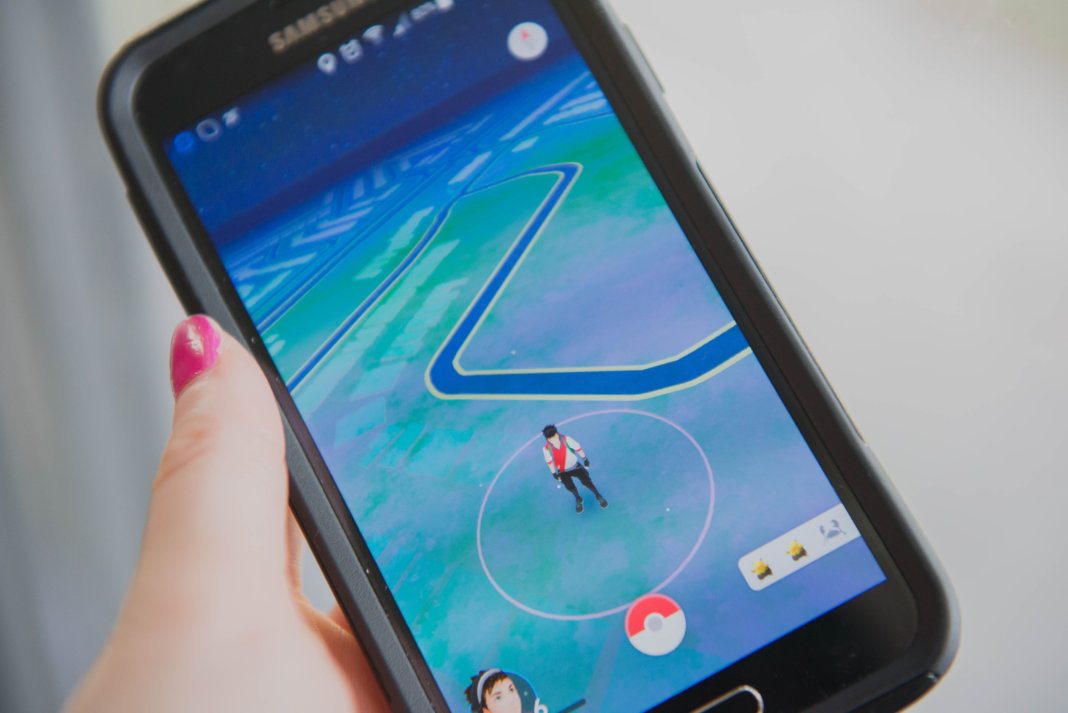 Pokémon GO, the much-anticipated app that allows users to capture Pokémon and use them in battle is (unofficially) available! You can now live your childhood dreams of becoming a Pokémon master.

For those of you out of the loop, the app is a game that allows users to capture Pokémon in their own cities, battle at Pokémon gyms. Users can even host their own gyms. These “pocket monsters” could be anywhere: in the park, at the mall, or on the sidewalk in front of your house. You never know where you’ll find them!

The app has adults and youth alike losing their minds, desperate to catch as many Pokémon as they can. So a fair bit of warning before you decide to download the app: it may well take over your whole existence.

If you’re looking for a head start in becoming a Pokémon Master with the likes of Ash Ketchum, word on the street is that you should check out Chinguacousy Park.

The Pokémon GO app is completely free and it isn’t officially available in Canada yet, but you can still get it.