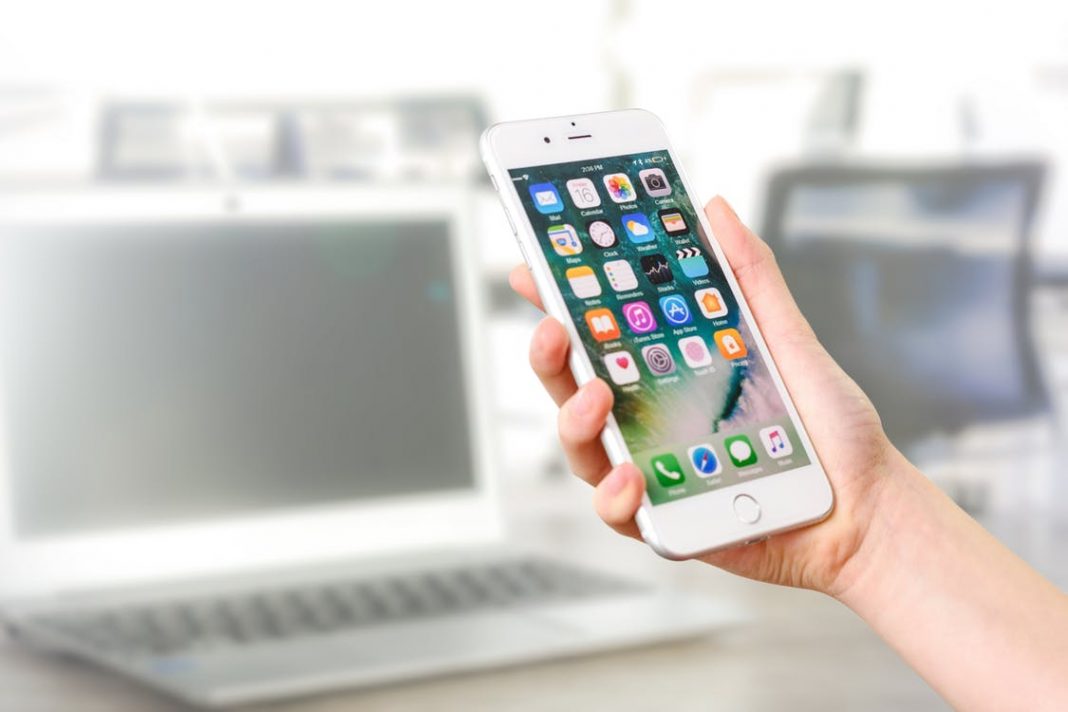 Starting next month Canada will test public alert system on mobile devices across the country.

According to Alert Ready, “The Alert Ready emergency alerting system will be tested in all provinces and territories […] on TV, radio, and compatible wireless devices.”  The Alert messages will be identified as a test and sent out at approximately 2:55 pm on May 8. Phones will ring or buzz for eight seconds during the test.

This latest test comes after two recent Amber Alerts in Ontario prompted calls to 911 due to what some referred to as a “disturbance.” Local police were forced to inform the public that public alerts aren’t an emergency that warrants calling 911, even though it should go without saying.

Alert Ready was derived from The National Public Alerting System through a collaborative effort involving federal, provincial, and territorial governments and industries.  The alerts are designed to warn the public primarily of natural disasters and Amber Alerts.

Not everyone will receive alerts, though. According to Alert Ready, “Device compatibility, software version, phone settings and connection to an LTE network can impact whether the alert is received.” Any Canadians that don’t receive the alert test can contact their wireless service providers for help.

Check out www.alertready.ca for more details.