Bramptonist
Home instagram Canada Successfully Launched Three Rockets Into Space With the Help of a... 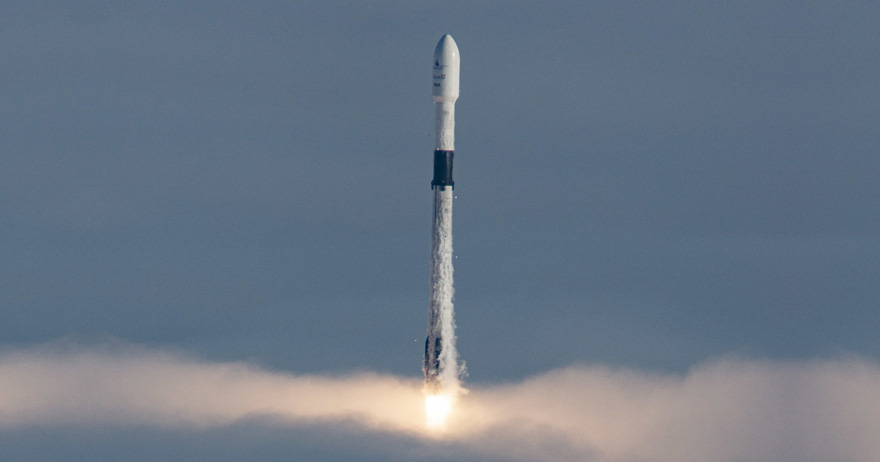 On Wednesday, June 12, MDA (a Maxar company) revealed that the three RADARSAT Constellation Mission (RCM) satellites it created for the Canadian Space Agency are now up and running.

The satellites were launched Wednesday morning aboard a SpaceX Falcon 9 rocket from Vandenburg Air Force Base in California. The satellites have now started to send as well as receive signals from space and will begin a series of in-orbit operations and tests before starting its full mission next year.

MDA is widely known as one of Canada’s most successful technology ventures with locations in areas such as Brampton, Richmond, Montreal and Halifax. It is also a recognized leader in space robotics, space sensors, surveillance and intelligence systems and other technological advances.

MDA will also help in giving mission operation services for the satellites’ first year in orbit. The company will also help integrate RCM into mission-critical activities with the Canadian government. RCM will also supply the Canadian government with enhanced surveillance, monitoring and management of Canada’s coastal and arctic regions, agricultural lands, natural resources, climate and fragile ecosystems. All this is in conjunction with supporting global disaster relief efforts and highly operational defence capabilities.

“We are thrilled to see the RCM satellites successfully launched. The RADARSAT Constellation Mission builds on the legacy of RADARSAT-1 and RADARSAT-2, and on Canada’s expertise and leadership in Earth Observation from space,” says Mike Greenley, group president of MDA. “RADARSAT data has been critical to enhance the Canadian economy and to ensure sovereignty and security of our vast interests, while contributing to our role in the international community on issues impacting our planet.”