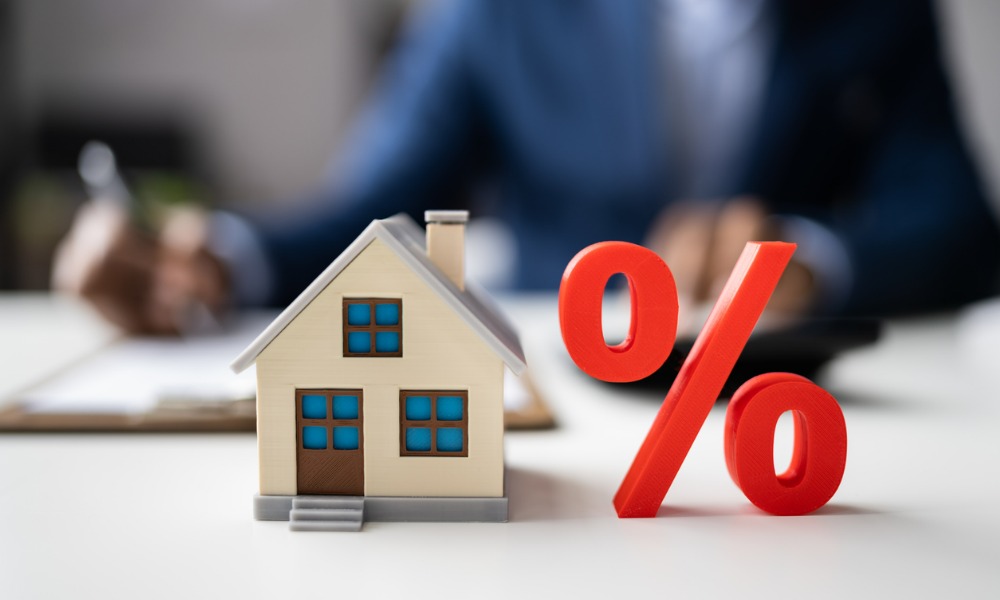 Proposed tighter mortgage rules by OSFI could lead to a “panic” in the housing market as borrowers rush to secure mortgages before new regulations take effect.

January 17, 2023 – As Canada’s banking regulator, the Office of the Superintendent of Financial Institutions (OSFI), considers tighter rules for mortgage lending, some experts are warning that a “panic” could be on the horizon as borrowers rush to get into the housing market before it becomes even more difficult to do so.

The OSFI recently unveiled a consultation with three proposals aimed at ensuring borrowers have the ability to pay off their debt and restricting Canada’s banks from lending to those on the margins.

The consultation period for these proposals is open until April 14th, and any changes are unlikely to take effect until later in the year, however, mortgage brokers expect some clients to make a move before then.

The proposed rules could include larger down payments, smaller mortgages, or higher interest rates from non-bank lenders.

“I think this news from OSFI will create a bit of a panic in the market where buyers that are sitting on the sidelines are probably going to be moving forward a little quicker than they anticipated,” said Victor Tran, a mortgage broker and real estate expert for rate comparison website RATESDOTCA. “I can see a rush before the spring market.”

The OSFI is specifically focusing on limits on mortgage debt relative to borrowers’ total income and overall indebtedness relative to income. This could potentially result in a decrease in demand and housing prices, benefiting the alternative lending market, particularly mortgage investment corporations (MICs), which are less regulated than the banks.

The OSFI is also considering changes to the mortgage stress test and limits on debt service obligations (e.g. monthly payments of principal and interest) as a percentage of borrowers’ income.