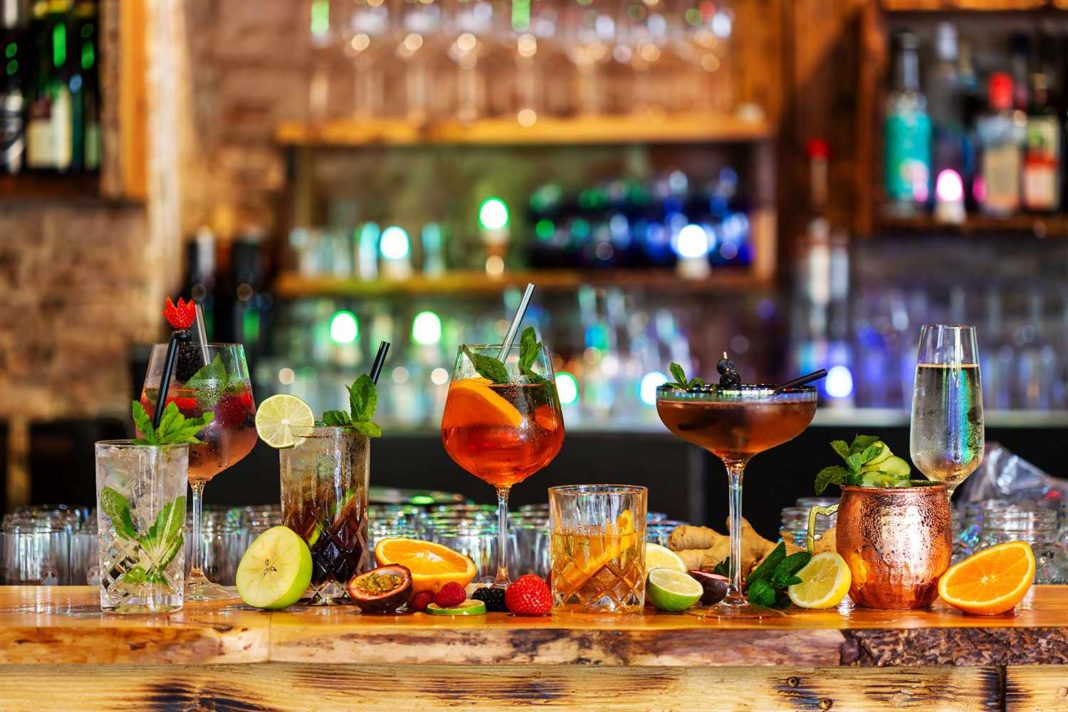 January 23, 2023 – The Canadian Centre on Substance Use and Addiction (CCSA) has recommended new drinking guidelines for the public, which include adding warning labels on bottles and cans of alcohol to inform people about the serious health risks, including cancer, associated with alcohol consumption.

The report states that alcohol causes nearly 7,000 cancer deaths each year in Canada, with most cases being breast or colon cancer, followed by cancers of the rectum, mouth and throat, liver, esophagus and larynx. Additionally, liver disease and most types of cardiovascular diseases are also linked to alcohol use.

The new guidance also recommends limiting consumption to two drinks per week. This is a significant change from the previous guidelines set in 2011, which considered two drinks a day to be low risk and suggested women could safely consume up to 10 drinks per week and men up to 15.

The new guidance is based on a two-year review of nearly 6,000 peer-reviewed studies and feedback from the public during an online consultation process.

The panel of 23 experts who reviewed the studies used internationally renowned methodology that was suggested by the Public Health Agency of Canada and reviewed by Health Canada.

The alcohol industry has pushed back against the recommendation, arguing that they already inform people to drink responsibly and that the new findings require an independent review to evaluate the findings.

However, the CCSA responded by stating that the industry was given an opportunity to participate in the public consultation process and that the recommendations were based on sound scientific evidence.

Wine Growers of Canada is developing a QR code that could voluntarily be placed on alcohol containers to direct consumers to a website that educates about responsible drinking.