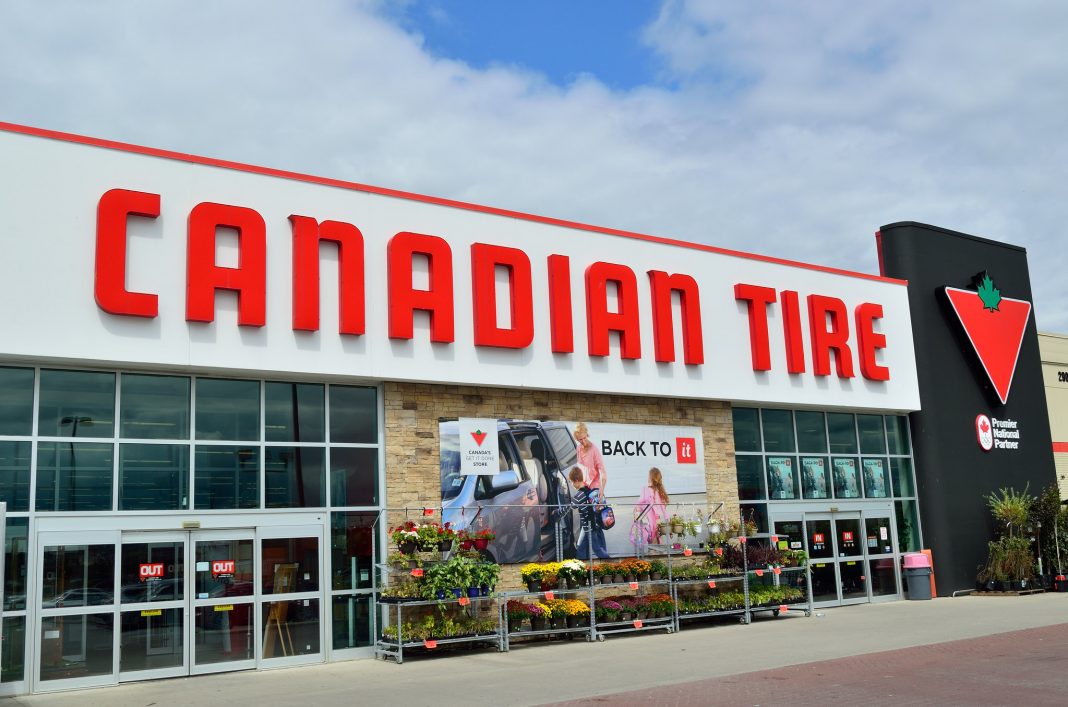 Panattoni Development has announced the construction of a large new Canadian Tire distribution facility in Brampton, scheduled for opening in 2022.

The 1.3 million-square-foot site will be a national distribution centre for the Canadian Tire Corporation. It will occupy prime industrial real estate at 10200 Hurontario Street, which is just north of Hurontario and Wexford.

According to a company spokesperson, the Canadian retail supergiant employs about 70,000 people across all of its brands, which include stores such as Canadian Tire, Mark’s, SportChek and others. This figure includes the 670 that will be employed at the new facility.

The ground-breaking ceremony was held this past Friday and construction expected to take a year and a half.

Correction: this article previously stated that Canadian Tire had 35,000 employees, but that figure did not include the company’s other holdings.