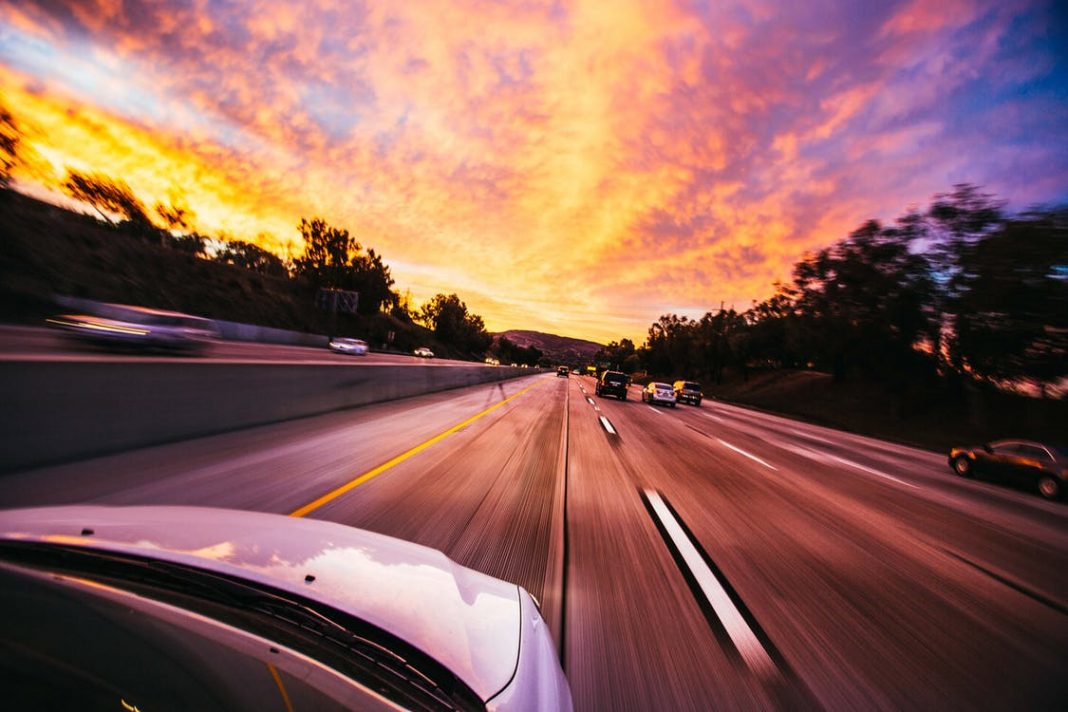 Relief could finally be in sight for Brampton drivers. Two Ontario MPPs are introducing bills that could end postal code discrimination with auto insurance companies.

NDP MPP from Brampton East, Gurratan Singh, and progressive Conservative from Milton. MPP Parm Gill, both introduced bills that would amend the Insurance Act to prevent insurance companies from charging GTA residents different rates based solely on where they live.

It’s no secret Brampton has one of the highest car insurance rates in the country, and that’s due primarily to the current system that puts emphasis on postal codes when deciding rates.

If passed, the bill would consider GTA cities a part of a single geographical area and eliminate the risk classification system that takes a driver’s postal code into account when deciding rates.

“Drivers in the Peel region and other parts of the GTA pay significantly higher auto insurance rates than others in the same region, for no good reason,” said Singh.

“In the last year alone, my community of Brampton has seen premiums increase at a rate nearly five times higher than the provincial average, and the average Brampton driver’s annual premiums are nearly $1,000 more than the average driver in much of Toronto.”

Singh’s brother, leader of the Federal NDP Jagmeet Singh, tried for years as an NDP MPP of Bramalea—Malton—Gore under the Liberal government to push forward bills to end the practice but was unsuccessful.

Gill’s bill, which is much the same as Singh’s — called the Ending Discrimination in Automobile Insurance Act — was carried through the first reading in the legislature, putting much-needed relief within grasp for Brampton drivers.