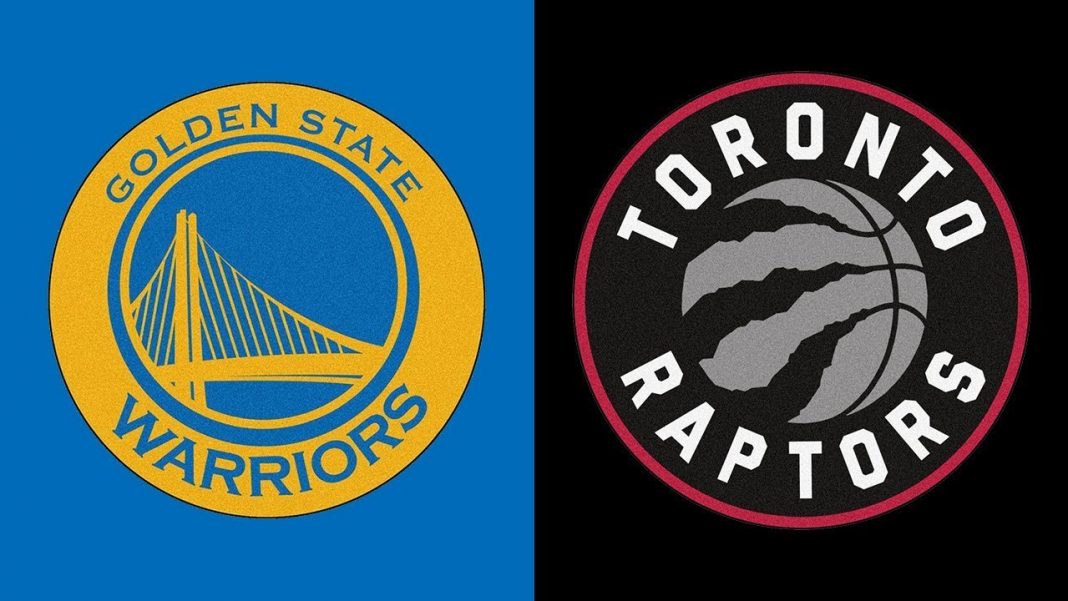 Raptors fans are in for a big treat as Cineplex will be showing the Raptors NBA Finals all across Canada, and they’re doing it absolutely free.

Cineplex, one of Canada’s largest movie chains, made a deal with Raptors owners Maple Leaf Sports Entertainment (MLSE) to screen the highly anticipated face-off between the Toronto Raptors vs the Golden State Warriors in thirty-three theatres across Canada.

The viewing parties for big games onscreen will also be a celebration of Raptors entering the NBA Finals. All Raptors fans are welcome to join in on the fun and support their team.

There are 12 theatres in Ontario that will be screening the finals with tickets to the first four games of the series being available in-person at participating theatre box offices on May 29 at 6 p.m. All Raptors viewing parties will be free of charge, but are limited to two tickets per person, per game.

The MLSE has also made a deal with ten other cities in Canada to set up their own local versions of Toronto’s famous Jurassic Park. The park itself is a large tailgate zone located outside the Raptors downtown Toronto home arena. It’s also the place for fans who don’t have the money to get into the games but who just want to enjoy them. One of these is in Brampton’s Garden Square.

The series between the Toronto Raptors and the Golden State Warriors begins in Toronto Thursday, May 30 at 9 p.m Eastern.