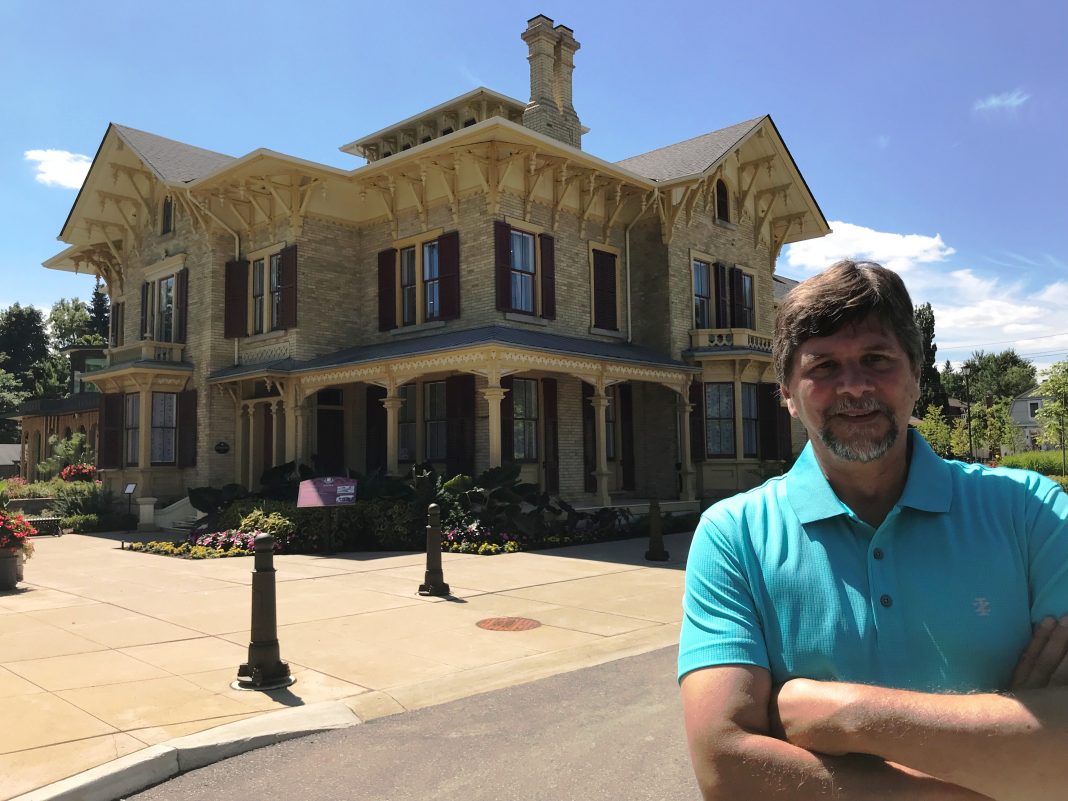 I was born in the Town of Brampton at the old Peel Memorial Hospital and attended public school and high school in Brampton. I attended Sheridan College where I majored in Marketing and was awarded the Ron McNie Memorial Award for the “Highest Average in the Business Division.” I went on to be a Manager and Director with several large companies, before opening the Marketing Pad, a local marketing company in Brampton. I decided to enter politics in 2014 and successfully ran for the City Councillor seat for Wards 3 and 4.

A huge supporter of sports in Brampton, I coached both hockey and lacrosse for 20 years, and was recently awarded the Lifetime Membership into the Brampton Excelsior Lacrosse Club. I have volunteered for the Brampton Small Business Enterprise Centre for more than 10 years as a mentor to young entrepreneurs and worked with The Circle of Hope Cancer Support Group. I also sit on Partners in Project Green with the GTAA, the William Osler Healthy Communities Board and I am on the Board of Friends of Peel Memorial Hospital, a grassroots fundraising initiative.

I am currently the City Councillor for Wards 3 and 4. In my role as Councillor, I sit on many committees including The Sports Hall of Fame, Vice Chair of Fire and EMS, Friends of Bovaird House, Age Friendly Community Initiative, Downtown BIA, Seniors Council, Canada 55+ Games, and I am the Chair of Economic Development, as well as the “alternate” Regional Representative elected by my peers. I am a very big supporter of volunteerism and live by the motto “Building Community.”

A lifetime resident of Brampton, I have been married to my wife Tammy for more than 35 years and have two sons aged 28 and 30. I am involved with many charitable community groups and supports local initiatives such as The Bridge Prison Ministry and Regeneration among others. I have been a published author, blogger, professional speaker and humorist.

One major decision that this council made over the last term was to ensure that there was a roadmap to ensure the future growth and success of the City. That decision included moving forward with the creation of several Master Plans including The Economic Development and Culture Master Plan, Parks and Recreation Master Plan and others that feed into the 2040 Vision Document. These were unanimous decisions by council.

As for decisions that I might not have agree with, I do not dwell on any of them. We were elected by our residents to make decisions based on sound advice, information and judgement. Our votes in council were based on a democratic process where majority wins. As a councillor, my responsibility is to move forward and support council decisions, even if I was on the minority side or if I was the sole person voting against a motion.

5. Are there any other ideas from other cities that you would like to see
replicated in Brampton?

There are many things I have seen in other cities that I feel could benefit our City. There are several cities that have transformed areas through the development of arts and culture programs, this is something that Council also recently passed and I am looking forward to assisting in its implementation.

Riverwalks, where alternate modes of transportation are encouraged and areas are beautified and made environmentally more viable, are an integral part of many cities, in Brampton’s case it would also solve the issue of flooding in the downtown flood zone, allowing increased development and densities. At a recent conference I attended I saw how the housing issue was being addressed through the use of roof structures and insulated stacked containers to create affordable, safe dwellings in Scandinavian countries. It is an interesting idea that might have benefits if tried in Brampton.

Brampton has the fastest growing transit system in the country. I support building on that success with an expansion of Zum and a focus on the key transit corridors in the city. We need to modernize our approach with consideration for electric vehicles, autonomous vehicles and look at integrated fares as we push for an accelerated schedule for all-day, two-way GO train service. There are so many different options, many of them identified in the city’s 2040 Vision document, that need to explored to ensure a strong and cost effective transit system to reduce our reliance on the car.

I am a strong supporter of the new 2040 Vision for Brampton because “it positions Brampton as a model for suburban cities in Canada.”

The seven Vision statements are essential to the future growth of our city:

Increasing population naturally leads to increased demands on City infrastructure. All infrastructure has a life cycle, repairs become larger and more frequent as the asset ages. The city recently underwent an asset management exercise which graded and valued all city assets so that we can get a better handle on our various states of repair. This will enable us moving forward to more accurately determine what needs to be repaired and better allocate resources in future budgets towards those repairs. The City needs to find more efficiencies and better allocate tax dollars to ensure that a high percentage of assets are kept in a state of good repair.

Violence and crime is the result of a large number of issues including income levels, lack of affordable housing, population growth, social programs to keep youth out of trouble, lack of opportunities for good employment to name a few. The Police also need to be given the tools they need to do their job of keeping residents safe, whether that is increased funding for more officers, funding for specialized programming or other crime prevention programs. There is no silver bullet that will solve this problem. Federal, Provincial, Regional and Municipal governments all need to work towards resolution.

I ran for Council in 2014 with the desire to make Brampton, the place I was born and raised, a better City, a city with a reputation for its sports and recreation, a place businesses begin to recognize as an economically viable choice for growth and employee domiciles, a city residents are proud to call their home. The City has for many years had issues with excessive growth, below average funding for social services, urban sprawl and a seeming neglect from the Provincial government for healthcare. As a business owner, I wanted to make a difference.

Over the last four years we have seen an increase in larger new businesses choosing our City to open new offices. We have seen the opening of Peel Memorial, however we still require a substantial number of new full-time beds, and the establishment of another hospital in the Northwest. We now have several masterplans to guide our city’s growth and activities over the next two decades. I have always been a strong advocate for the residents with perfect attendance at Council and Committee of Council meetings. I have respected the taxpayer with one of the lowest expenses of all council members, as well as voting against a wage increase for the new 2018 term of council. I put forward a motion, that passed, that banned the use of cell phones during meetings so that staff and residents were shown a high degree of respect when they were presenting and during council discussions.

I served as Chair of Economic Development, Vice Chair of Fire and EMS, sat on The Sports Hall of Fame Committee, Seniors Council, Cycling Committee for 2 years, Friends of Bovaird House, Age Friendly Community Committee, the Osler Healthy Community Initiative, Partners in Project Green, Downtown BIA as well as being elected the alternate Regional Councillor if a sitting Councillor can not make a meeting. Aside from this I was very active in a number of community organizations such as Regeneration, The Bridge Prison Ministry, The Knight’s Table, The Gift of Giving Back and others. I feel I was the most active Councillor for social events, store openings, and charitable activities. My motto is “Building Community” and I truly care about my position of serving the public. As I often tell groups that I speak to across my Wards, “This is my City, this is your City, This is our City!” 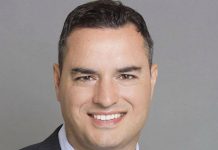 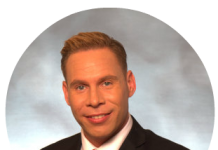 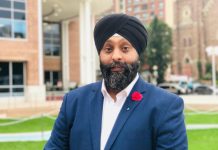 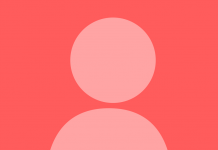