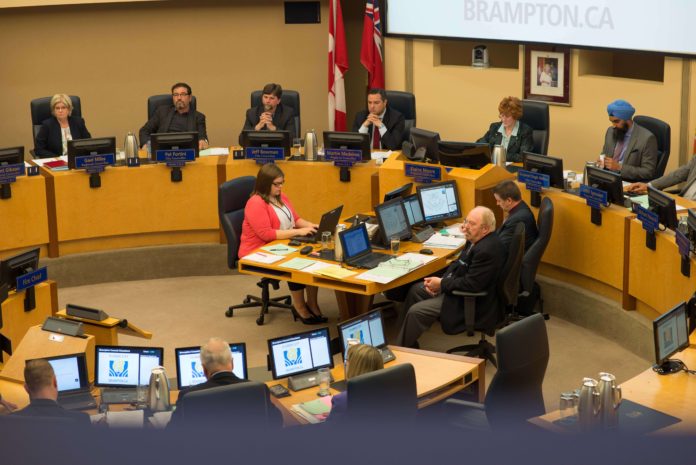 Stop me if you’ve heard this one before: half of city council walks into a bar and then… Actually, no one’s really sure what happened during their little soiree on February 13, but two days later, the same half of council that also voted against the provincially funded Hurontario-Main LRT instead opted to vote to spend $4.4 million taxpayer dollars on studying alternative routes.

Unfortunately, there’s no knowing what happened during this meeting. The councillors involved have insisted that nothing sinister was afoot and that hockey rivalries were the topic du jour.

However, in the end, there’s really no knowing what was discussed, whether or not it was city business or just fun over whose team had a better fourth line, and more likely to make a run at the cup.

While it doesn’t seem unreasonable for co-workers to gather outside of work or wind down after a stressing day of committee meetings, it doesn’t bode well when that group of coworkers are the very power brokers who dictate and decide our city’s future and how tax dollars are to be spent.

A part of a responsible, transparent and functioning democracy is for the public to be able to follow the discourse of debate. Provincial rules have been put in place to keep city councils honest and up front in matters of public interest. This block of city councillors were everything but.

Some of the city’s most veteran councillors, including Elaine Moore, Gael Miles, and Grant Gibson were present, know the rules. Holding quorum on the eve of an important vote is dangerous business, and it certainly doesn’t signal transparency, something all have preached is important at city hall.

The real punchline in this whole thing is that once again Bramptonians are left with more questions than answers without any improvement in transportation while more of our tax dollars are whittled away. But eh, how ‘bout them Leafs? 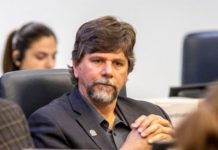