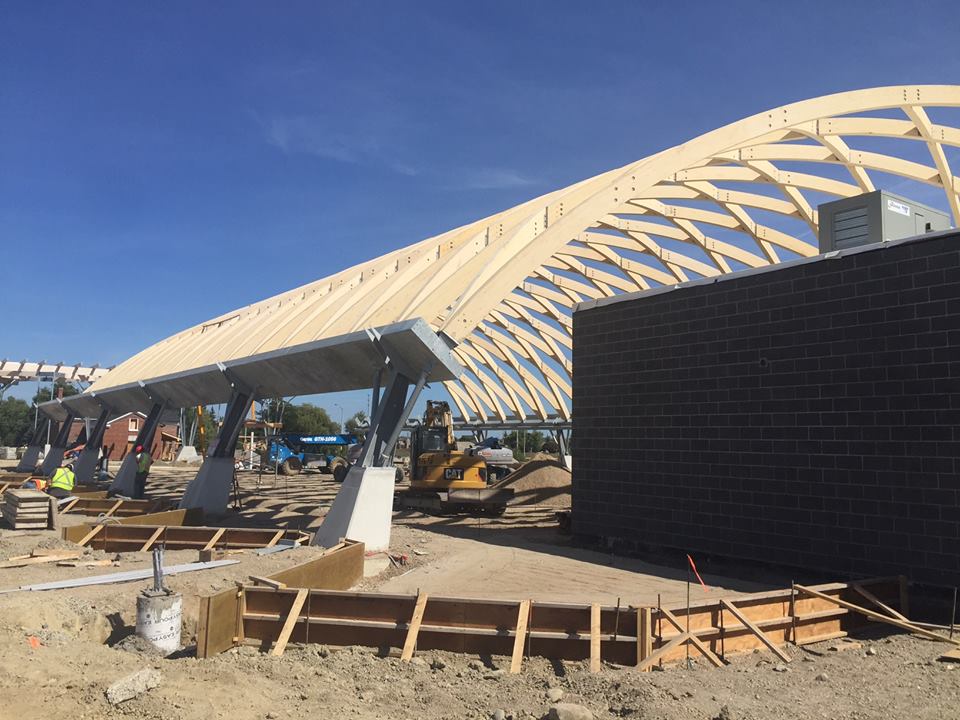 The City of Brampton announced today that due to continued delays it has ended its relationship with the current Gore Meadows phase two contractor.

The city acknowledges some delays happen sometimes, but that this got to the point of being “unreasonable”. In fact, when Bramptonist first wrote about phase two it was supposed to be finished in March 2017, but as of right now the facility is still very far away from being open.

The City of Brampton’s announcement says it is “taking steps to complete the project as quickly and efficiently as possible to get this facility open to the public at the earliest opportunity”.

Residents should note that the Gore Meadows Community Centre and Library are still open as normal, and holders of temporary fitness passes will be contacted soon with more info.

Gore Meadows phase two is an 80,000 square foot addition to the current building. It will have an amazing aquatics centre as well as fitness facilities like an indoor track and outdoor skating rink. There will also be a splash pad for the little ones. The expansion is also supposed to apply for LEED Silver certification to recognize its environmentally-friendly design and construction.

The city says that it will announce a new expected opening date in a few weeks, so keep an eye on Bramptonist for more news.