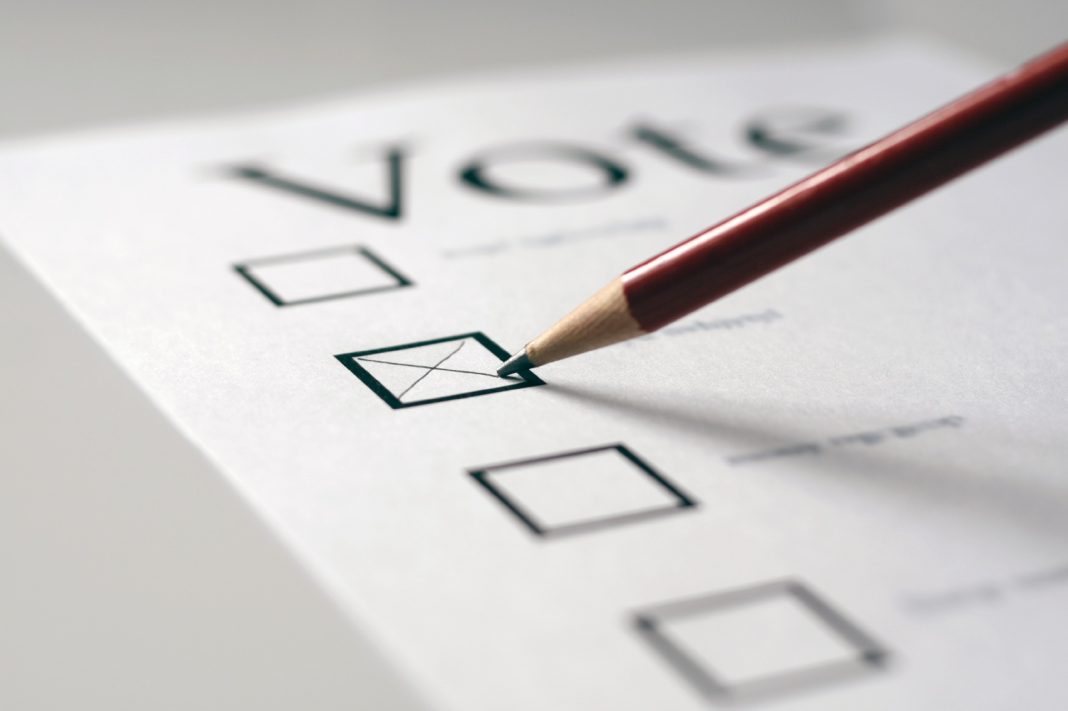 Now that the provincial election is over, things are in full swing on the municipal front. On October 22, 2018, Brampton will vote for mayor, city councillors, regional councillors, school board trustees. Voters will also elect for the very first time the Peel Regional Chair.

Compensation for the positions vary anywhere from $240 to $774 flat rate.

Some positions will work during advanced polls on October 6 or October 13 from 8 a.m. to 7 p.m. and some will only be required to work on Election Day, October 22 from 8 a.m. to 10 p.m. All positions include some in-class and online training.

Recruitment for election works officially opened on June 9 and anyone interested can find out more here.