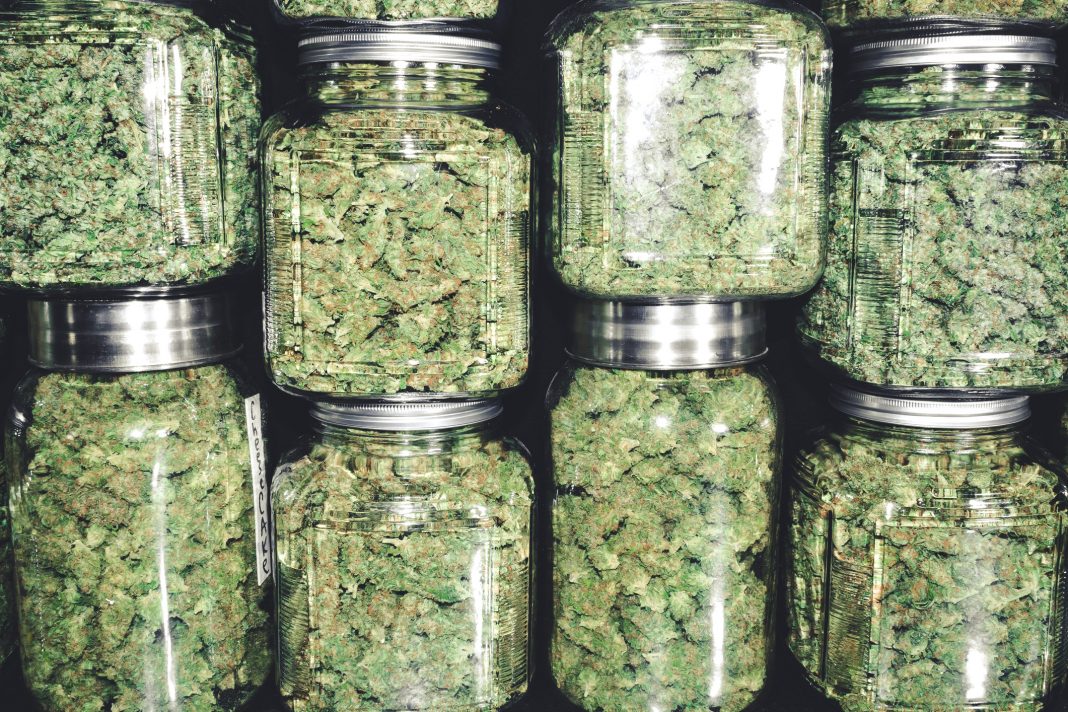 On just its third day at the council table, Brampton’s new councillors will discuss and debate a polarizing issue — cannabis legalization and potential retail stores in the city of Brampton.

Earlier this year, the Ford government announced municipalities will be able to opt out from hosting private cannabis retail stores. Cities and towns are required to make a decision by January 22, 2019. After this deadline, opting out won’t be possible, though municipalities may be able to opt back in.

The province, through the Alcohol and Gaming Commission of Ontario (AGCO), will allow private retail stores to open on April 1, 2019. 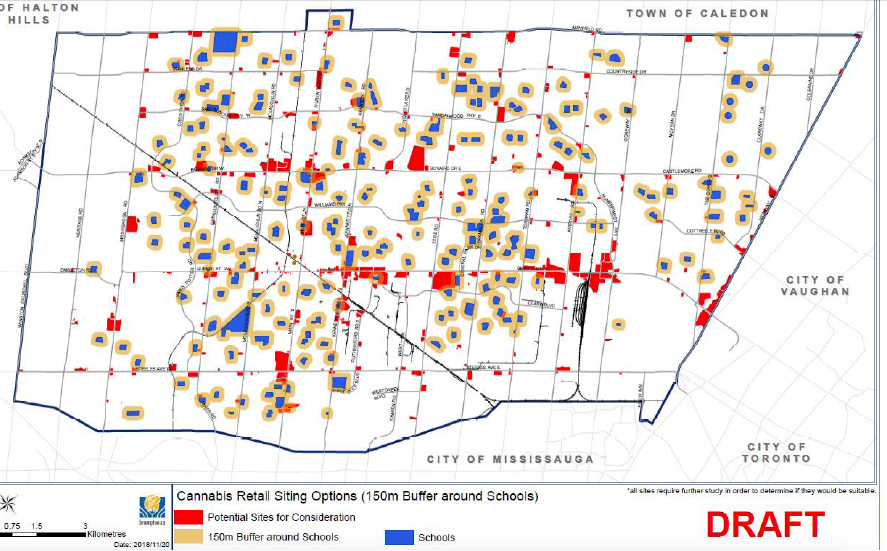 Cannabis stores will be allowed in any commercial-retail zone already noted in the city. Staff have identified sites where they could be located (above).

The AGCO will have a period of public consultation whenever a location is proposed where residents and the city can share their concerns on selected sites. But the AGCO will only accept opposition on the basis of public health and safety, not other issues like property values or morality.

A fund of $40 million is being made available to municipalities in three parts to help assist with enforcement and public safety. $15 million will be divided proportionally to all municipalities in January. If Brampton opts in, the city will receive the same amount after the deadline. If the city opts out, it will only receive $5,000.

Brampton city staff were proactive on this ruling, starting public consultation throughout October and November on this issue. 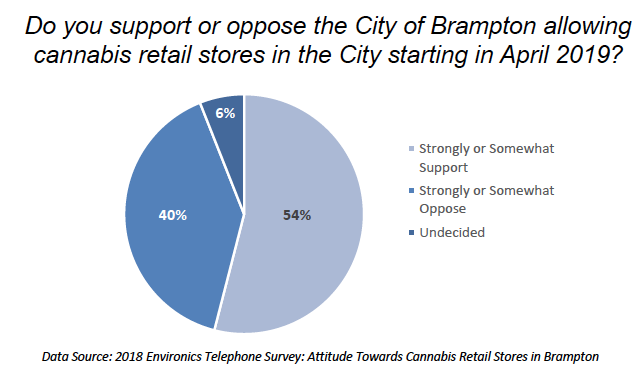 The same city poll says that, of residents who would use recreational cannabis, 62 per cent would prefer to obtain it from a retail outlet as opposed to 29 per cent from the online Ontario Cannabis Store website and nine per cent who will grow at home.

“I have come to the conclusion that Brampton would be better off without marijuana stores on every corner,” Williams said to the CBC.

Notably, Williams has launched a sign campaign titled “NotInMyHood.com” (this domain has yet to be registered) to voice opposition to retail stores in Brampton. However, her campaign seems to breach City of Brampton signage by-laws, which prohibit private signage on city boulevards, as seen in the CBC article.

The City of Brampton’s public report on cannabis legalization is located here on page 44.

Brampton City Council will have its first discussion on the new cannabis retail store opt-in/out on December 5 at 9:30 a.m. in Boardroom WT-2C/D in the West Tower.