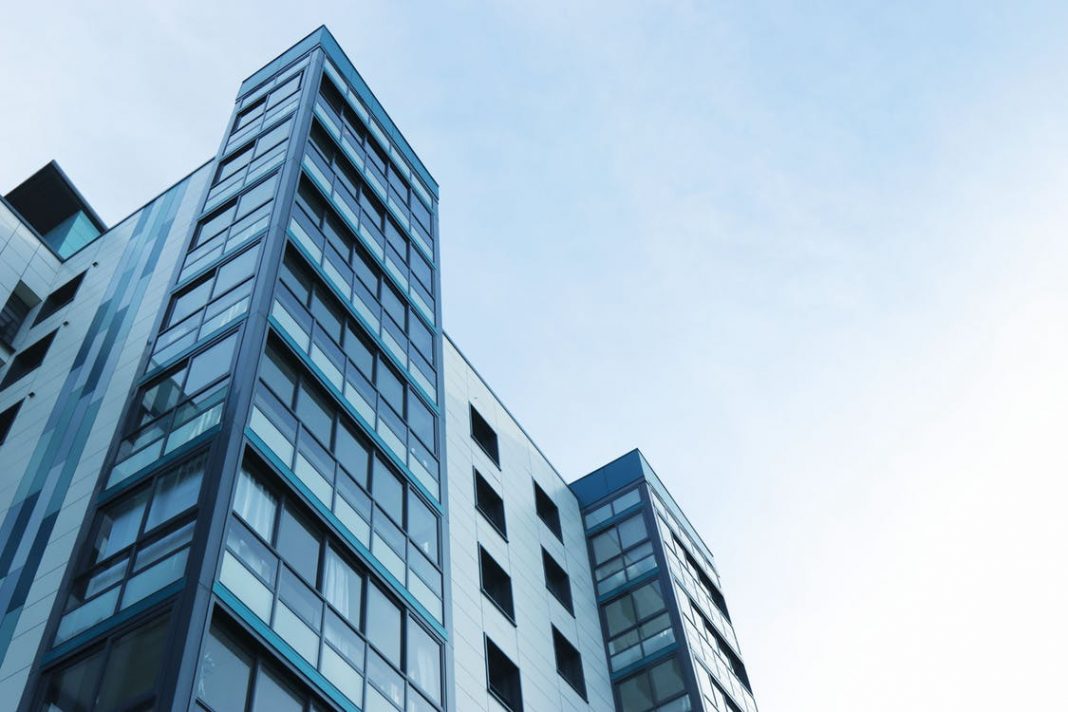 Weston Consulting, with the land owner, has proposed this development for the northwest corner of Main Street North and Nelson Street, just across the street from Brampton GO. The development will consist of four buildings, housing 596 residential condominium units:

The proposal calls for 645 parking spaces, most in a three level underground garage, and an additional 15 surface spots and 76 above ground spots. Notably, there would be 424 dedicated bicycle parking spots, likely the largest amount of bike parking ever proposed in a Brampton development. Access to the buildings would be off Nelson Street, and according to the initial application, would be built in three phases.

The site will include several flood mitigation measures, as most of downtown Brampton is within the Etobicoke Creek floodplain. The landscaping plan shows proposed recreational features such as a playground, a potential water fountain and custom benches for the site.

The city’s planning department has identified some issues that may be resolved during the planning process. The city is concerned with parking (the development actually proposes fewer spaces than what the zoning currently dictates), the sudden transition from very low heights in the surrounding area to the tall towers, and this one development would consume 2/3 of the proposed residential units for the surrounding special policy area.

There will also need to be some consideration of changing transit conditions in the area. With the proposed high speed rail line, GO electrification, and the potential routing of the Queen Street rapid transit to Brampton GO alongside the rail corridor, there could be some impact to the current alignment and right-of-way of Nelson Street. 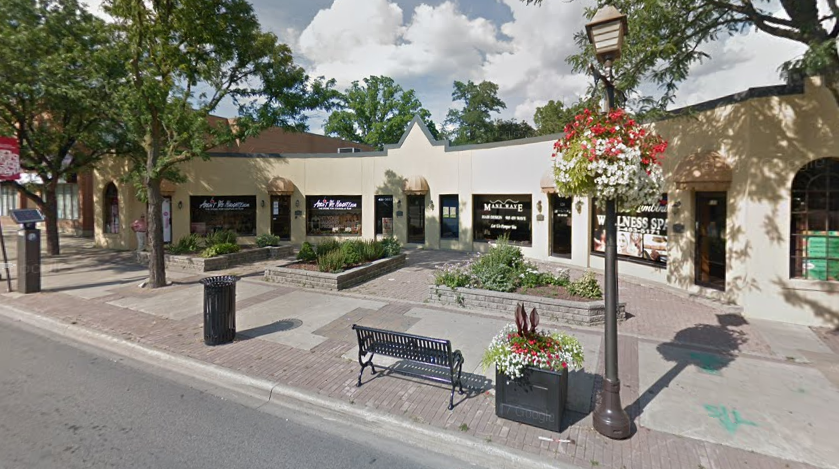 Currently on the site is a retail plaza with an adult sex toy store, a hair salon, and a wellness spa. There are also two heritage listed (not designated) buildings on the site. 122-130 Main Street North (Farr’s Garage) will be demolished, but elements of that building will be used in the new buildings. The heritage home at 7 Church Street East is also part of the site, and will be retained and used for commercial (office or retail) uses. Any other structures on the site will be demolished, including the plaza and Barry’s Auto Repair.

The law office building at the corner of Main and Church, and the John Howard Society Office next door are not part of this development site and are not going to be redeveloped with this proposal.

Weston Consulting has been working with the owners of the land on a residential development for the site since 2010. There was a previous project, “Heritage Realty” which was for a high-rise building with residences, offices, and a hotel. Council did not approve the building, and the proposal went to the Ontario Municipal Board.

Have an opinion on this project? The city is hosting a public consultation meeting on this and other proposed projects during the Planning & Development meeting on April 9 at 7:00 p.m. in the City Hall Council Chambers. The full planning report for Rose Garden Residences can be read online here, starting at page 115. The city’s development application page is here.