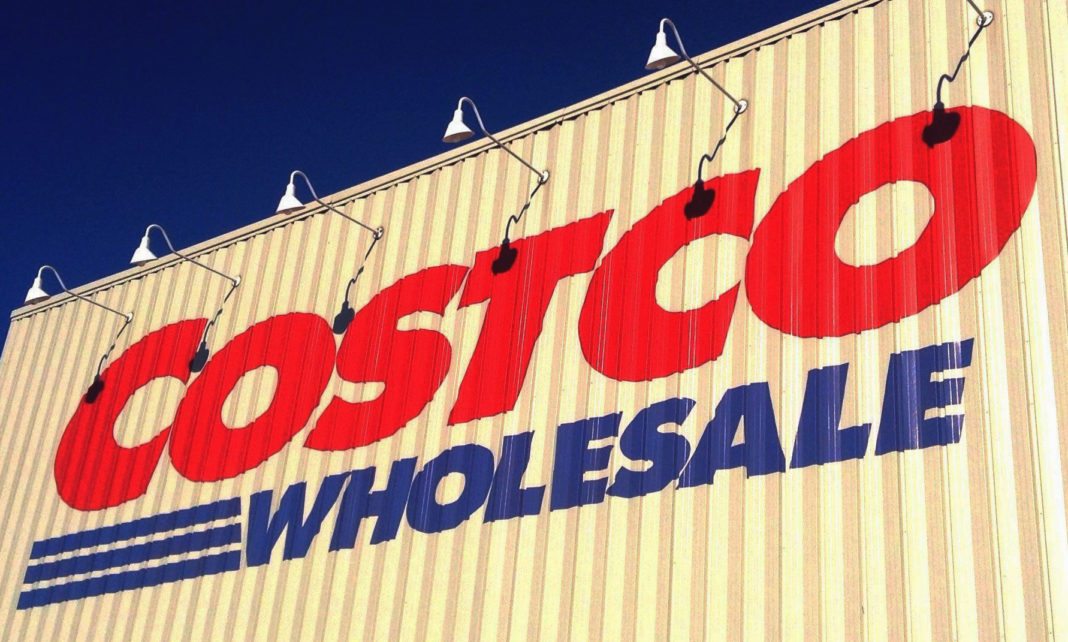 Lots of people love Costco and the many products you can only get there, though most of us could go without the crowded parking lots and the even more crowded warehouse floors on any given Saturday in Brampton.

Thankfully all of Costco’s products will soon be just a click away for those living in Brampton, and the rest of Canada too.

The retailer just announced–unsurprisingly–plans to start online grocery delivery in Canada after it was super successful in the U.S. in 2017.

Grocers across North America are battling to come into the 21st Century for fear of being trampled by online retailers like Amazon who are stepping into the game, too. Amazon bought supermarket chain Whole Foods last year, presumably with plans to start expanding its already popular Amazon Prime delivery services into the grocery market.

Other grocers like Wal Mart and Sobey’s have recently announced intentions to expand services as well. Loblaw’s has also announced pickup of online orders at GO stations in the GTA in a bid to increase its customer base by offering more flexibility.

Costco hasn’t said when it plans to have online grocery delivery fully rolled out in Canada, but here’s to hoping its sooner rather than later.