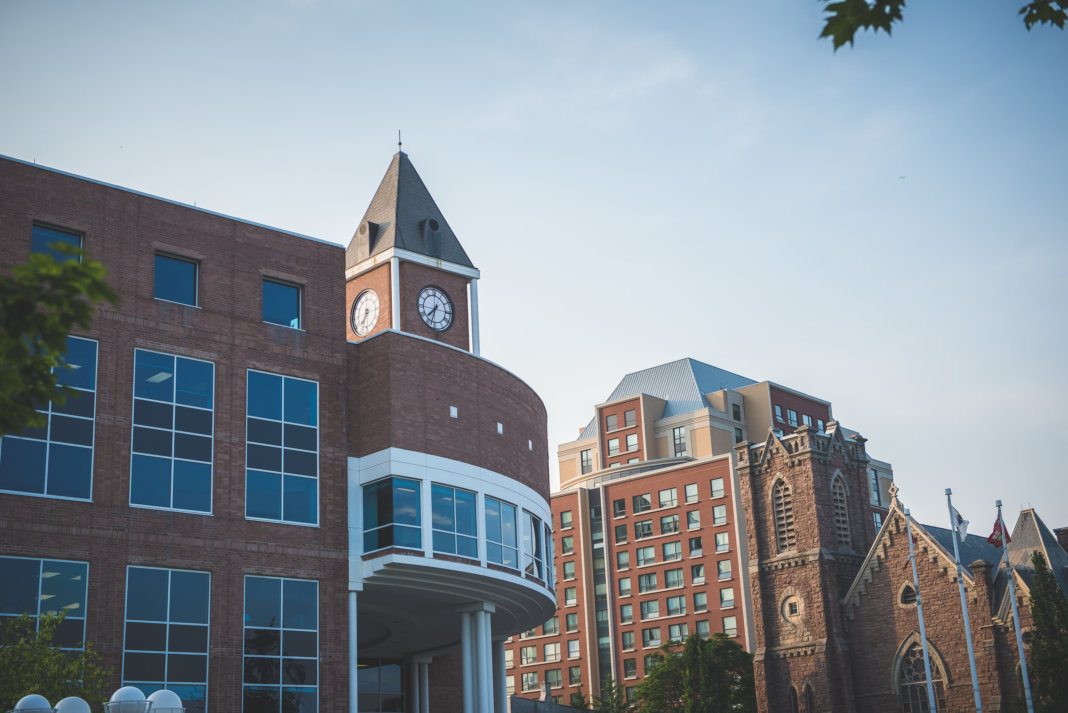 Continuing the success of Garden Square

Should Brampton buy out the lease on the Powerade Centre? 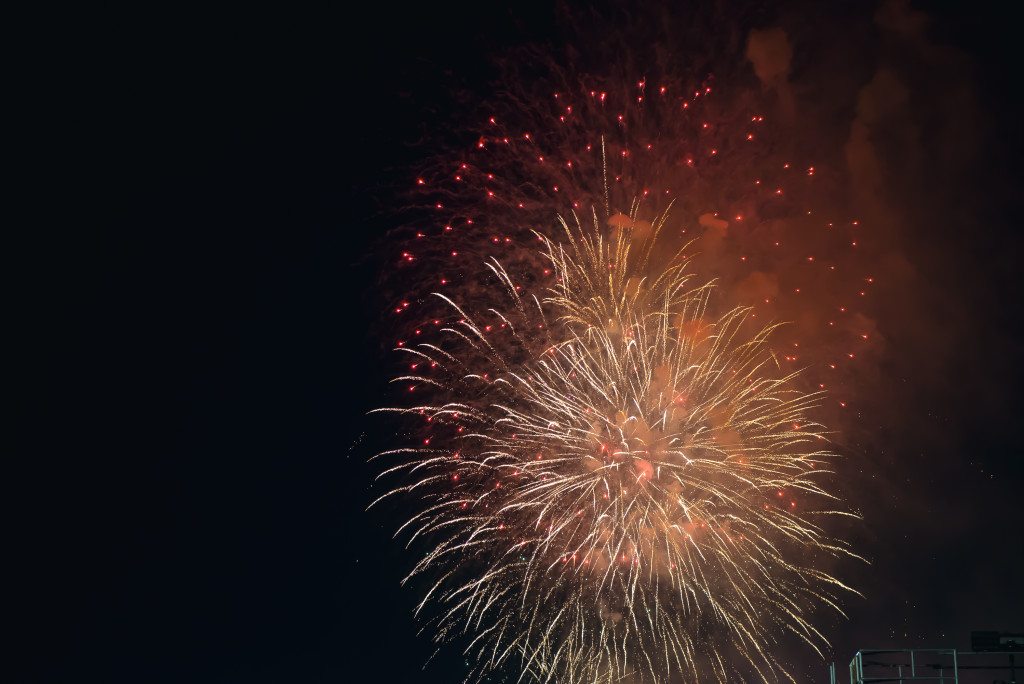