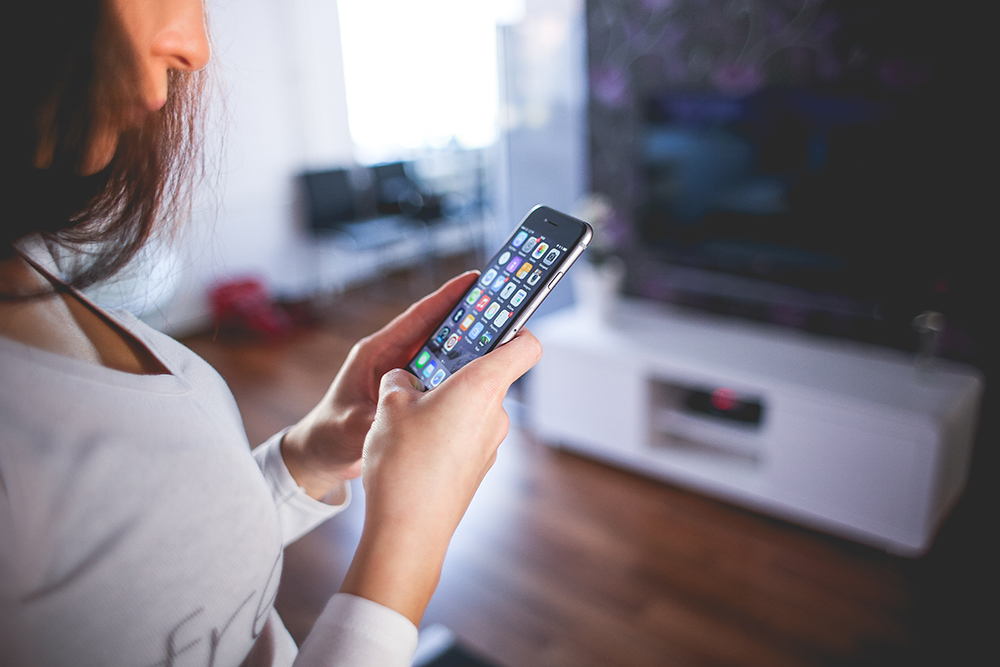 As of October of last year, police in India have arrested many people involved in illegal call centre scams and seizing tons of equipment used for phone fraud. This was in connection to a CRA scam that was aimed at Canadian victims, among other fraudulent activities.

The raids occurred when Canadian authorities visited Noida, a New Delhi suburb, after a CBC Marketplace investigation showed where many of the scammers were conducting their illegal activities. The RCMP in conjunction with the FBI approached Indian authorities to help take them down.

“We’re going to work jointly, collaboratively to take you down,” says Supt. Peter Payne, Head of Financial Crimes of the RCMP.

In one of the raids, police found a spreadsheet that had the names of more than 600 Canadians who were victims of the scheme. RCMP officers are currently contacting each and every one of the victims in order to find out how much money was stolen from them.

The targets of the scam are mostly the elderly or foreigners in Canada with many of them losing more than $100,000 in the process.

Many of the illegal call centres have been operating in Mumbai. Police officials in India said this is the first time they’ve gotten assistance from the RCMP to combat this problem. Both Indian officials and Canada’s federal force believe the CBC Marketplace investigation really helped shine a light on the issue.

The RCMP has so far taken down dozens of illegal call centres thanks to the raids.

The RCMP wants to prevent more Canadians from becoming victims of the scam.

“We’re serious about combating this issue, and public awareness is the only way to do it,” says Payne. “It’s more of an education awareness thing. These scammers are not going to stop.”