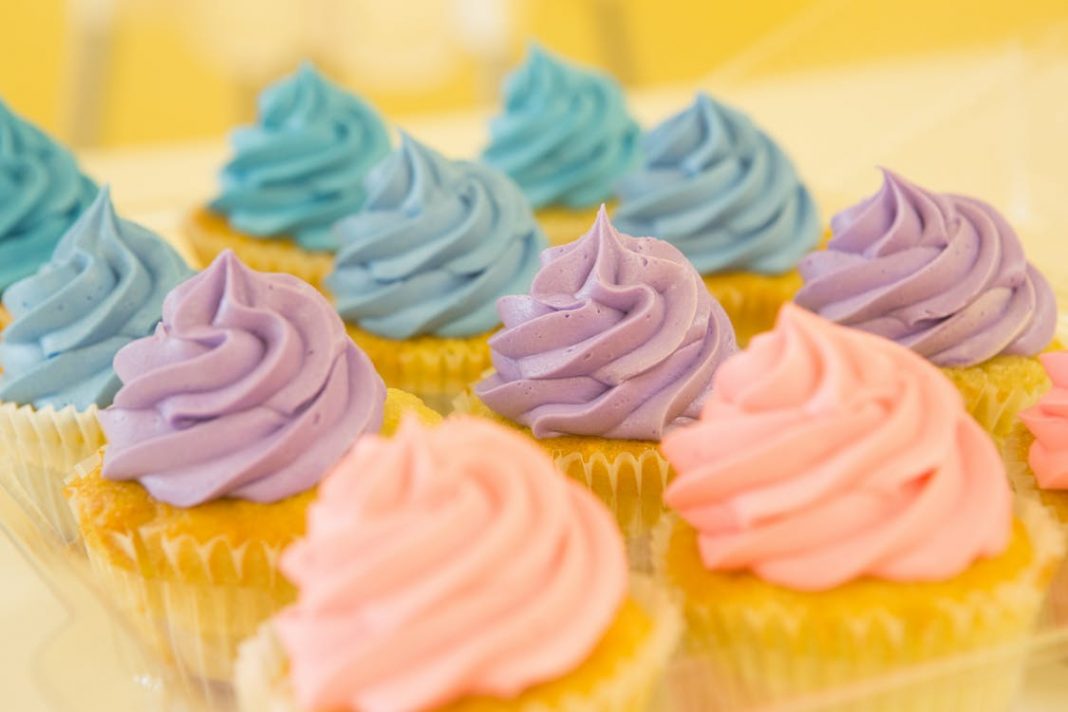 Cristina’s Tortina Shop announced just a few weeks ago that they’d be moving from their location on Ray Lawson.

The popular cupcake shop not only serves some of the best cupcakes in Brampton, they also do a ton of advocacy work in the community. They create employment opportunities for people with Down Syndrome, Autism, and other exceptionalities and hope to inspire more businesses to do the same.

The cupcake shop has moved to the intersection of Main and Vodden and they’ve been working on glamming up their new digs.