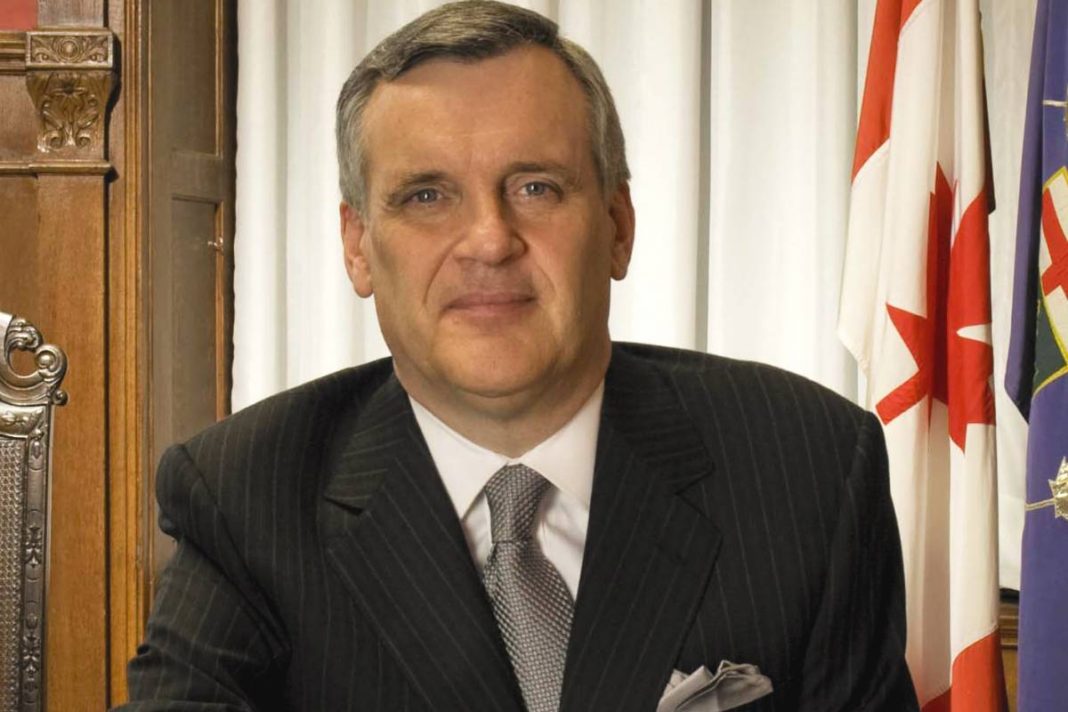 “Whenever Mr. Onley entered a room, those present saw beyond physical limitations. They saw a person they liked and admired” – LG Elizabeth Dowdsewell

He was the first person with a physical disability to hold the post. Onley had a successful career in television journalism, focusing on science and technology reporting before taking office.

He was an active advocate for improved access to employment for people with disabilities and served as chair of the Accessibility Standards Advisory Council, as well as a member of the accessibility councils for the Rogers Centre and the Air Canada Centre.

During his term as lieutenant-governor, Onley also expanded literacy and education programs for Indigenous people in Ontario, while emphasizing the importance of reconciliation.

Later in life, he acted as a special advisor on accessibility within the Ontario government and as a senior lecturer at the University of Toronto Scarborough. Onley is survived by his wife, Ruth Ann, and children, Jonathan, Robert and Michael.

Lieutenant Governor Elizabeth Dowdsewell released a statement upon Onley’s death, stating, “Whenever Mr. Onley entered a room, those present saw beyond physical limitations. They saw a person they liked and admired. So when his trusted voice defined accessibility as that ‘which enables people to achieve their full potential’ by allowing them to participate meaningfully in social, cultural, and economic life, Ontarians not only heard the words.”

He was remembered by colleagues and politicians for his character and advocacy, including former premier Kathleen Wynne who stated that “he was such a man of dignity and so respectful of the political process and the need to analyze what was going on. I have such a deep respect for him,” and Ontario Premier Doug Ford who said “His contributions to the province and his unwavering commitment to public service will long be remembered and celebrated.”

In Ontario, the first Lieutenant Governor was John Graves Simcoe who served from 1791 to 1796. Since then, the role has evolved to become the representative of the Crown in the province, with responsibilities including giving Royal Assent to legislation passed by the Ontario Legislative Assembly, and acting as a ceremonial head of state. The Lieutenant Governor also swears in the Premier of Ontario and other members of the Executive Council, as well as presides over the opening of the Legislative Assembly.

The Lieutenant Governor also serves as the Chancellor of the Order of Ontario and the Commander-in-Chief of the Ontario Regiment and the Ontario Ranger Canadian Ranger Patrol Group. The role is also responsible for promoting the province and its culture, and for representing the province in various national and international events.