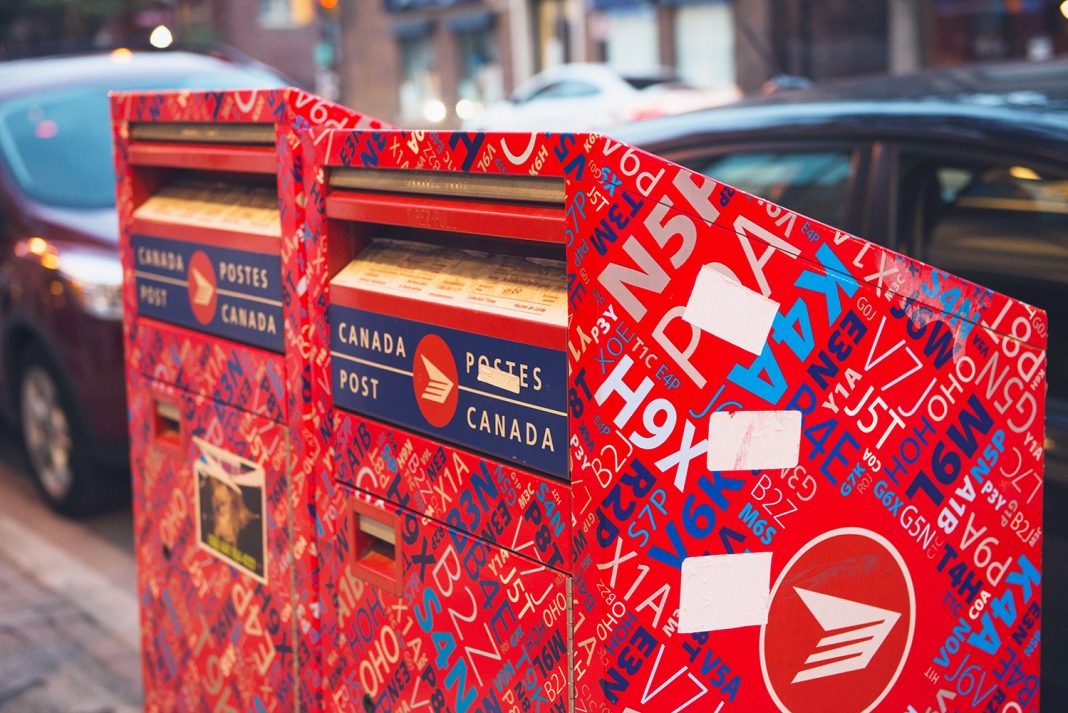 For the second time in just a month, Brampton residents can expect delays on parcel and mail sent through Canada Post due to a strike.

4,500 Canada Post workers joined the picket lines in Toronto this week as part of a rotating strike that’s going on across the country.

The strike has now hit Canda’s largest processing centre which is located in Toronto. Workers in 17 other Ontario communities also walked off the job at midnight.

The Canadian Union of Postal Workers have been seeking job protection and also want an end to forced overtime. Attempts to reach an agreement have thus far been unsuccessful, as neither party seems ready to back down.

Canada is quickly moving into the holiday season, with Black Friday and Cyber Monday just around the corner. But Canada Post says it doesn’t know when the strike will end, and the longer it continues, the worse the backlog will get.

People expecting mail can expect a few days’ delay on any mail travelling within Canada, and to and from the United States for the duration of the strike.