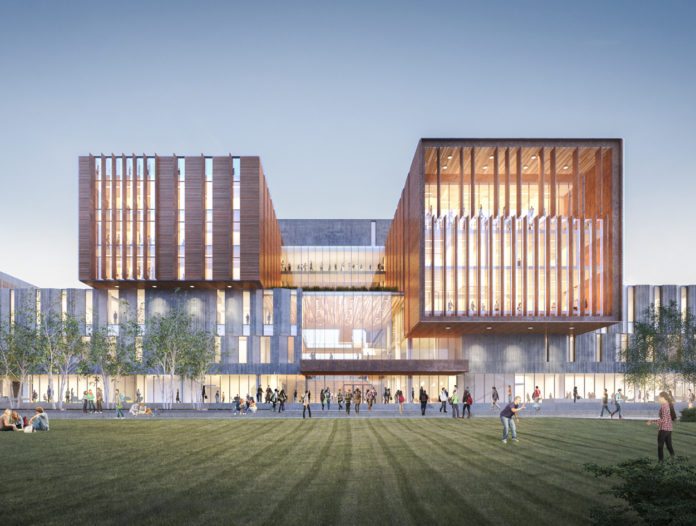 The Ministry of Education revealed earlier this week that Ryerson, in partnership with Sheridan was the only university to put forward an official bid to expand into Brampton.

The expressions of interest period closed on March 6 and prior to that, even months before, the city was in talks with a number of universities, including Guelph, Western, Brock — to name a few.

After the province announced $180 million in funding for institutions in Brampton and Milton, and then put out a request for expressions of interest, universities had the opportunity to put forward a bid.

It came as a surprise that University of Toronto didn’t emerge alongside Ryerson as one of the proposals to expand into the city, as it released a statement last fall publicly expressing interest in a Brampton campus.

In a letter to the Mayor, university President Meric Gertler expressed that due to its most recent expansion into Mississauga — which happened less than a decade ago — and current plans in the works, that UT was unable to commit.

Many were under the impression that U of T would come through with a bid and after it stated its interest publicly. Its reputation as an outstanding university had Bramptonians excited about the possibility of an expansion into the city.

Luckily Brampton didn’t put all of its eggs in one basket: had the city only invested its time in wooing U of T, Brampton may have been left with no university partner at all.

It gives Ryerson and Sheridan’s bid that much more impact. With no existing expansions, Ryerson seems like a good fit. And the fact that they’ll be partnering with an existing Brampton institution gives them leverage.

So is the loss of a U of T bid a loss for Brampton? We don’t think so. Their indecisiveness could have put a huge wrench in Brampton’s university plans.

But now that the expressions of interest period has come and gone and solid partners have emerged in Ryerson and Sheridan, Brampton can move forward with the exciting process of preparing for a university.