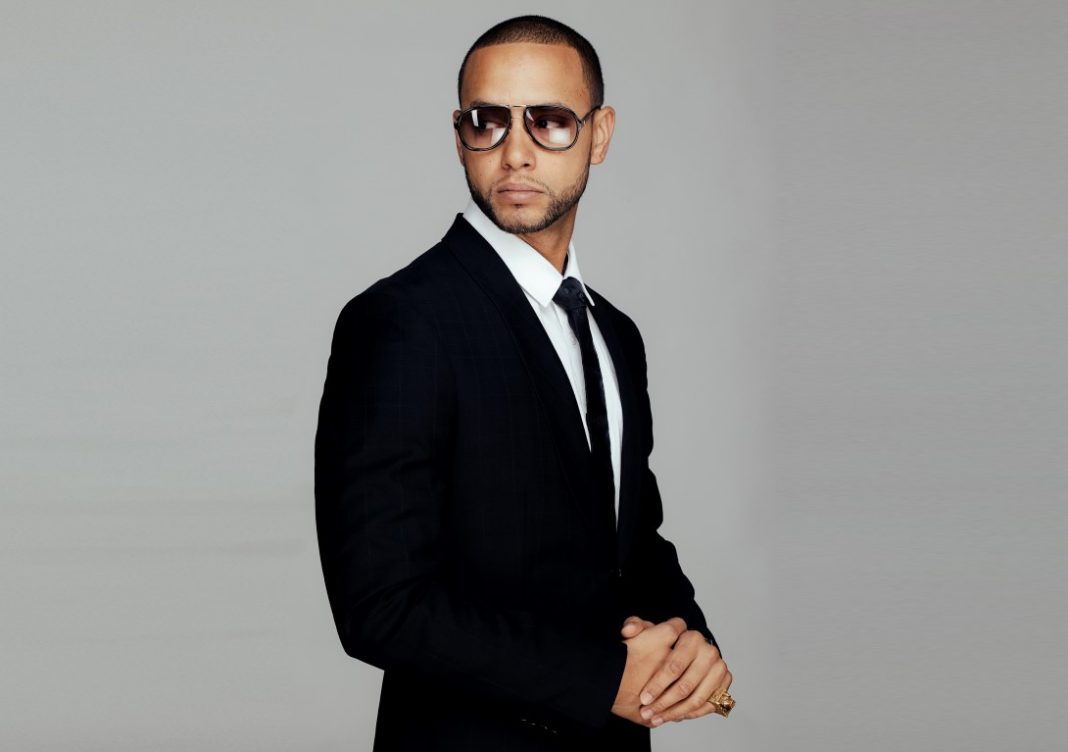 The City of Brampton is inducting some pretty epic people into its Arts Walk of Fame this year. Famous poet Rupi Kaur already had her induction ceremony, and next up is Director X.

Now if you’ve never heard the name before, chances are you’ve heard of some of the people whose videos he’s directed, including Drake, Jay-Z, Kendrick Lamar, Rihanna, and the list goes on.

X, or Julien Christian Lutz, is a Brampton native and is a household name in many circles. Not only has he directed for some of the world’s biggest artists, his videos have also won MTV Music Awards, BET Awards, and MMVAs. His work has even received acclaim at film festivals.

June 15 marked one of X’s biggest projects yet: the world premiere of his remake of the iconic “blaxploitation” film Superfly.

Director X’s induction will happen on Friday, September 14 at The Rose. X will be honoured for his contributions and achievements in the arts and entertainment industry and for building city pride.

The event will feature special tributes, live performances by hip-hop artists who have been influenced by Director X, interactive arts displays and more.

Tickets for the event aren’t on sale yet, but organizers say they’ll be up for grabs later this summer. You’ll want to keep a close eye on Bramptonist updates because Rupi Kaur’s induction ceremony tickets sold out within the day.

X will join past inductees Russell Peters, Michael Cera, Othalie Graham, Keshia Chanté, Exco Levi, Rohinton Mistry, and others. His star will be placed in the Arts Walk of Fame located beside Garden Square in downtown Brampton after construction in the area is complete.

Find out more about Brampton’s Arts Walk of Fame here.