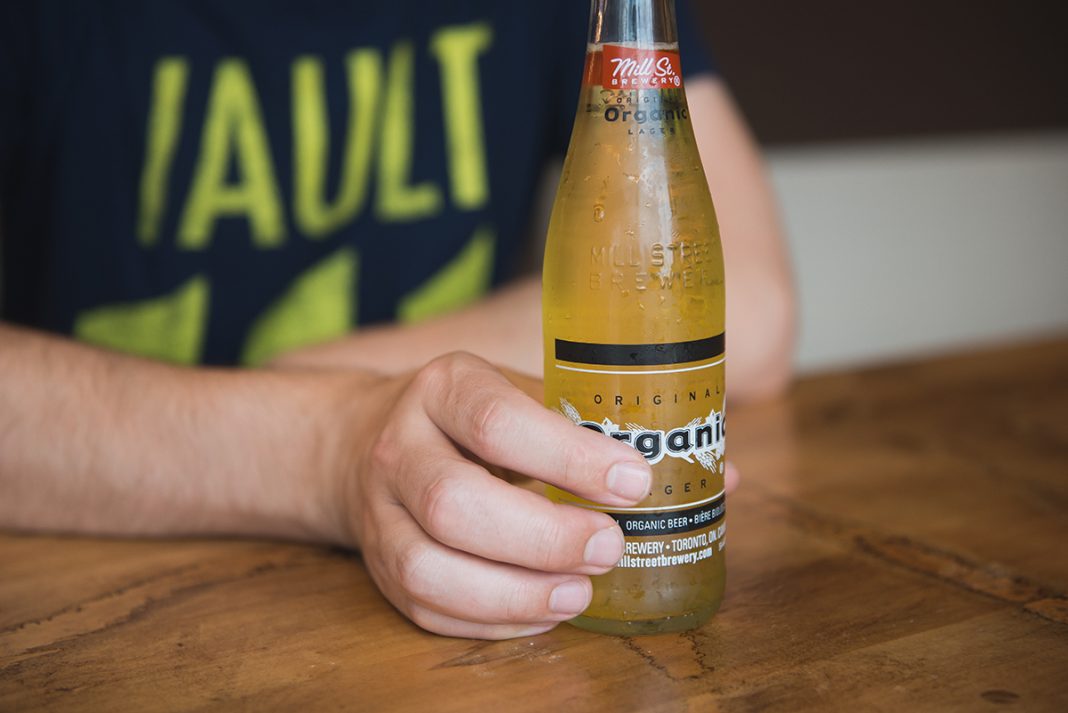 Ontario PC Leader Doug Ford says he will bring back $1 beers to Ontario by changing current regulations in the Liquor Control Act that will lower the price floor sale of beer in the province to $1 plus deposit, per bottle.

“For too long beer consumers have been forced to pay inflated prices for beer in order to increase the profits of big corporations. We’re going to allow price competition for beer and this will save consumers money,” Ford said Saturday in a statement.

Ford says that in 2008, the Liberal government increased the minimum price floor for beer which ultimately dissuaded brewers from trying to be competitive.

“If a brewer wants to offer you a buck-a-beer, there is no reason for the government to stand in the way,” he said.

Ford has already announced that the party would expand the sale of beer and wine to more grocery, convenience, and big-box stores, so long as they meet provincial rules and requirements of alcohol sales.

The plan, if it’s seen through, would allow sales at up to 450 retail stores, but Ford says that isn’t good enough.

Under Ford’s plan new beer and wine retailers would have to meet rules set out by the Alcohol and Gaming Commission of Ontario.