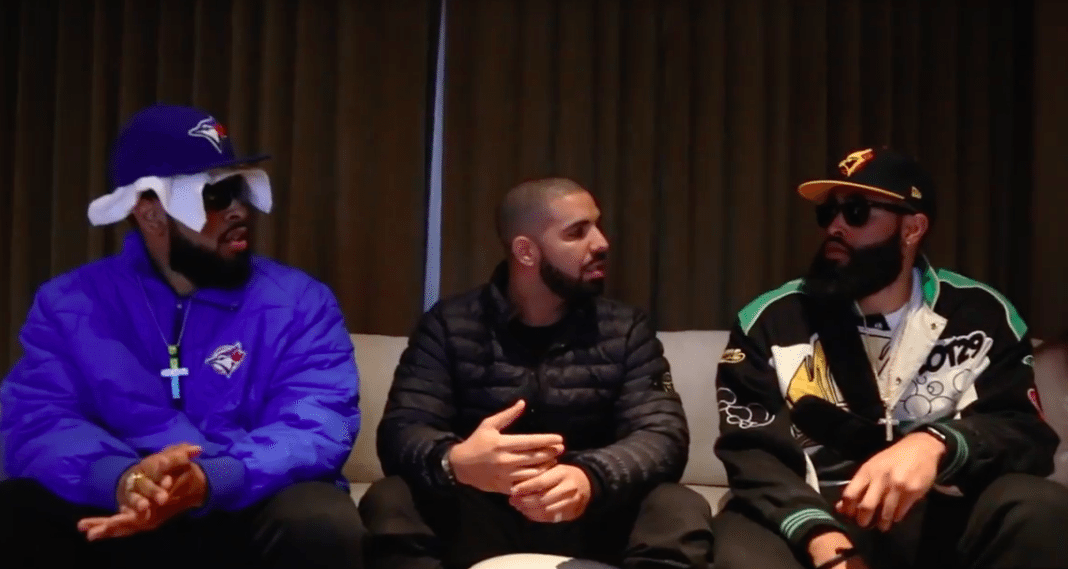 Brampton YouTubers Tre and Jae Richards are back with the second installment of their popular, and hilarious video T-Dot Goon Scrap DVD.

T-Dot Goon Scrap is a parody video about typical Toronto guys coming to blows over random things in random places.

A sample of the audio from the first video was featured on Drake’s latest album More Life, in between tracks Get It Together and Madiba Riddim.

The second installment is just as hilarious and Drake himself makes an appearance.

Check it out below: