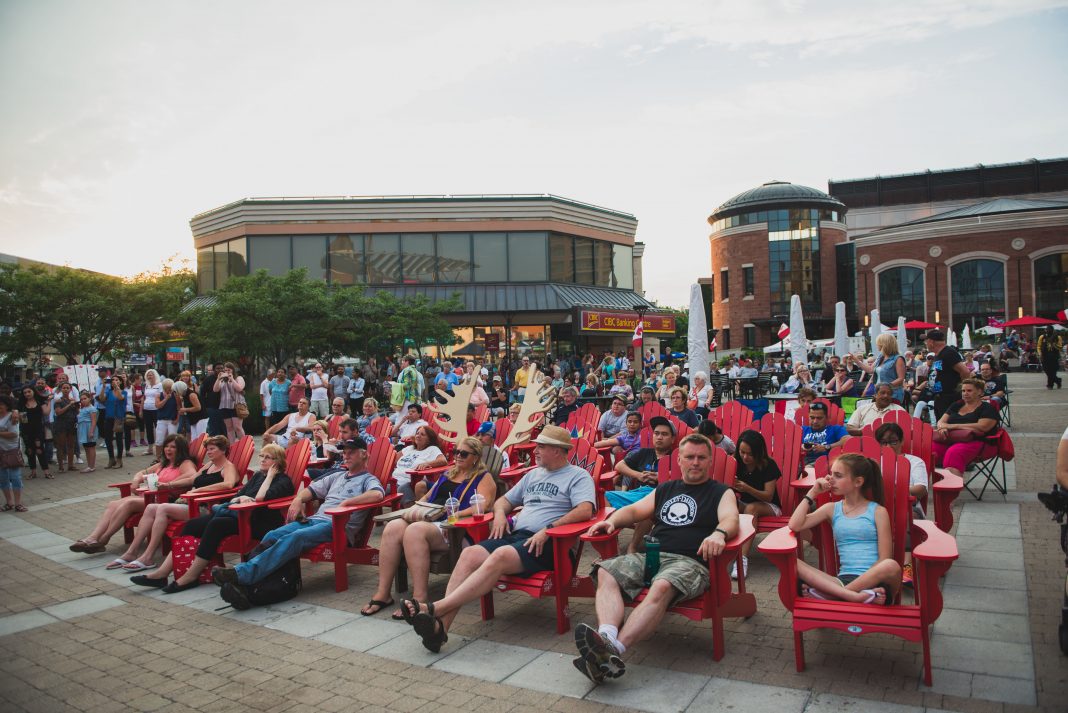 No kitchen party is complete without music, and this event will have live performances by popular acts Jason R. Martin and The Mainland Kitchen Band.

Attendees will be able to build their own “ugly stick” to bang along with the band and try cold plates, a traditional Newfoundland dish.

You’ll also have the chance to become an honorary Newfoundlander. The event will have an official Screech In, which is a ceremony performed on non-Newfoundlanders, also known by Newfoundlanders as “come from away” or “mainlanders”. During the ceremony you’ll have to take a shot of Screech (a Newfoundland rum), take a short oath and kiss a real cod.

Brampton’s annual East Coast Kitchen Party kicks off to a screeching start on Sunday, August 26 at 2 p.m., and runs until 8 p.m. in Garden Square

Check out the performance schedule below.