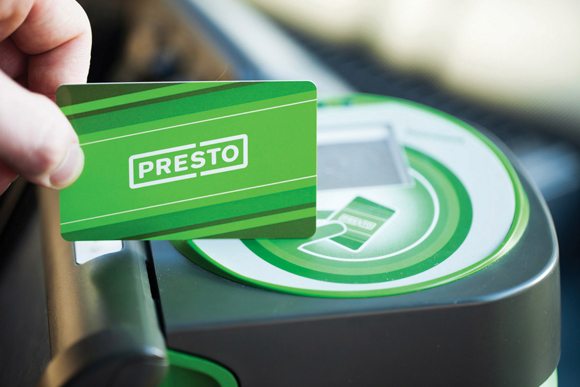 With Brampton’s municipal election season in full swing, candidates are releasing their platforms based on what they, their friends, families, and community would like to see.

Unfortunately, there have been some candidates who seem to have had a lapse in memory, or simply didn’t research what policies and programs the city already has before releasing their talking points.

Skating in Gage Park! A Christmas tree lighting ceremony! Fireworks at midnight for New Year’s Eve! But what Brampton really needs is a Christmas Market, is what candidate Raghav Patel (regional councillor candidate, Wards 2 & 6) is suggesting.

While it’s only for a weekend in November, Brampton already has a popular Christmas Market that happens in Garden Square that has expanded every year.

The long saga about whether to legalize ride-sharing services like Uber and Lyft in Brampton came to an end in June, when council passed a set of measures to allow passengers the choice of traditional or modern cab services.

This news must have passed Jermaine Chambers (city councillor candidate, Wards 2 & 6), who is promising the legalize the services. Considering how recent the development is, it’s a shame this candidate didn’t realize the change.

We might be concerned that candidates haven’t actually looked at the city’s budgets, which are all available online. Parin Choksi, a city councillor candidate for Wards 3 & 4, suggests we need to “lay emphasis on a balanced budget.”

The big problem here, that isn’t quite understood, is that municipalities in Ontario are not allowed to run deficits. It’s a rule laid out in the Ontario Municipal Acts. To accommodate any deficit from increasing services or building new capital projects, cities increase taxes or draw from reserves, of which the city of Brampton does both, so the city’s budget is already balanced.

It was to much fanfare that the TTC in neighbouring Toronto finally adopted two-hour transfers that allow a passenger to hop on and off any TTC service as much as they want, as long as they’re using a PRESTO card. Harpreet Hansra, a city councillor candidate for Wards 3 & 4 thinks Brampton Transit should copy this idea.

For frequent transit riders, you’ll already see the problem here. As Hansra should realize, one of the great strengths of Brampton Transit is that timed transfers have existed here since 2005, predating our transit system’s adoption of the PRESTO fare card. Adoption of timed transfers on cash and PRESTO in the 905 was one of the big pushes for the TTC to go with a similar system.

Numerous candidates, from those previously elected to newcomers, all want the new Airport Züm extension to go to Pearson International Airport. It’s not a terrible idea, connecting the northern suburbs to the airport (as Bramalea already has an airport bus).

The problem here is that Brampton Transit has told Bramptonist and has published reports saying that they will be connecting one stop south from Malton GO to Pearson International Airport in 2020. The reason is bus availability because the route to Pearson adds another 6.5 km to an extension that is already 9 km long, meaning more vehicles are needed (and are coming).

In Brampton’s latest crime wave, a resident suggested what seemed to be a novel idea: a gun buyback program. This resident is Charmaine Williams, running for city councillor in Wards 7 & 8.

What she (and some of the media including CBC and CTV) didn’t realize is that the Peel Regional Police, in conjunction with the OPP, routinely runs gun amnesty programs. Similar programs are run elsewhere in the province, but no one offers money for them, which some say makes them less effective. We should note: Williams did suggest money be exchanged for the guns, and that would be new to Brampton if implemented.